DDLJ back in Maratha Mandir 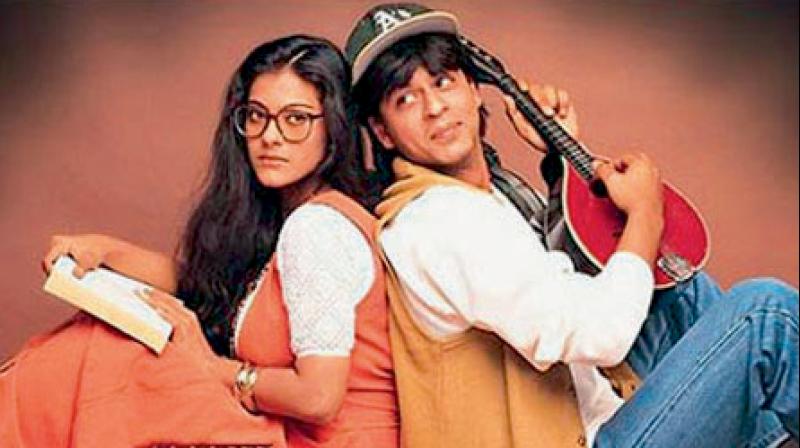 Written and directed by a then-debutant Aditya Chopra, DDLJ shattered all box-office records, becoming one of the biggest all-time blockbusters in the history of Hindi cinema as well as the longest-running Hindi film.

While on an historic 1,274-week run at Mumbai’s Maratha Mandir theatre, it temporarily closed in March due to COVID-19 outbreak in India. Now, with theatres reopening in Maharashtra, DDLJ is back this festive season.

Rohan Malhotra, Vice President Distribution, Yash Raj Films, confirms the news, “As cinemas have been permitted to reopen in Mumbai, Yash Raj Films is thrilled to bring DDLJ back to the silver screen at Maratha Mandir, Mumbai. The film has just completed 25 years. Audiences can bank on the film to entertain them.”