Shashi Kapoor, theatre personalities claim, never missed a single play staged at the iconic venue, & would catch at least one show of each production. 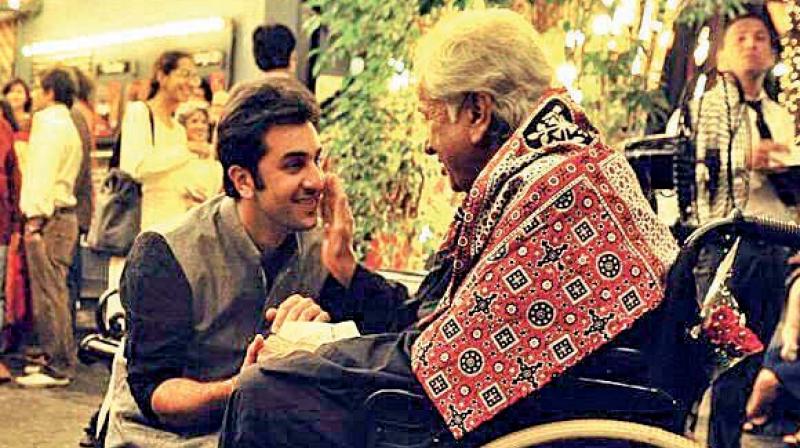 Though Shashi Kapoor will always be remembered as a stalwart of Bollywood, he holds a special place for Mumbai’s theatre community, who recall the contribution of the man who built Prithvi Theatre.

When actors took to the stage at Prithvi Theatre, they would often chance covert glances to a corner seat in the third row. There, wedged in the small space between the central and corner seats, would be a special chair placed for the man whose idea and effort ensured the structure came into being in 1951.

Shashi Kapoor, theatre personalities claim, never missed a single play staged at the iconic venue, and would catch at least one show of each production. 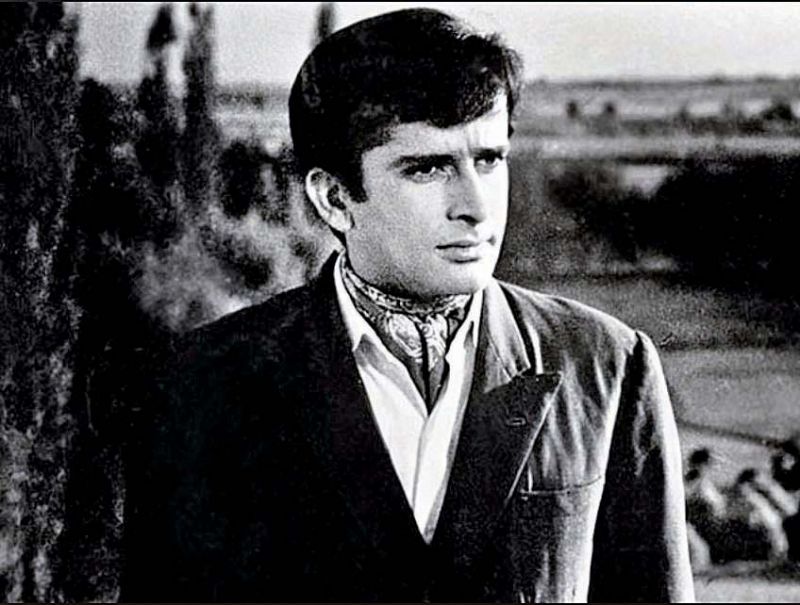 The stalwart in his early days of cinema.

While the actor has been immortalised in many a film, it is his contribution to theatre that these thespians speak about with utmost respect and reverence. “Shashiji breathed life into theatre in Mumbai. Before him, there were a few sporadic performances here and there. But it was when he and his wife Jennifer Kendal built Prithvi that the face of theatre in Mumbai changed forever,” says Rakesh Bedi, who has himself directed and acted in innumerable plays at the venue. “Today, the theatre hosts plays all round the year. Not a day has gone by without some play or performance, aside from the Mondays when theatre maintanance takes place.”

Garam Hawa director and theatre giant M.S. Sathyu recalls a time when he used to go and watch Kapoor at theatres in Delhi. “I have known him before he went into films. Indeed, his early years were spent in theatre as a child actor for Prithviraj Kapoor’s plays at The Royal Opera House. He would travel all over the country with some theatre group or the other and I often caught his plays in Delhi. After the production, I would go and speak to him and the rest of the actors backstage,” he recalls.

Sathyu, who has also been associated with Prithvi Theatre, remembers a time before the theatre was even formed. “When Kapoor married Jennifer, the two of them settled into their home in Juhu. The plot close by, where Prithvi Theatre now is,  was no more than just a shed. Prithviraj Kapoor used to store his theatre sets and props there, after he stopped producing plays at the Royal Opera House. Jennifer came up with the concept and then the two of them created what is now the most thriving intimate theatre venue in the city — perhaps the country,” he smiles.

Rakesh also recalls the first few days that he, along with his theatre group IPTA, performed plays at the iconic venue. “The first few months after the theatre had opened, we were unsure of the reception that our plays would receive. So, we didn’t hold ticketed plays. After the plays would get over, we would stand outside the theatre with jholas for people, to donate whatever they wanted,” he recalls, fondly.

Quasar Padamsee, who has dedicated much of his life to theatre for the youth, calls Kapoor an enabler for theatre. “Most do not remember him as a person who directed or acted in a lot of plays. However, he still remains one of the biggest theatre philanthropists of our time. Prithvi stands as a testament to his love for the craft. Thanks to his contribution, theatre spread like a virus in Mumbai, to all of us. Prithvi is the heartbeat of Mumbai theatre, and has remained vital to theatre of all sorts. It is a place where thespians become a community,” he signs off.