On the contrary, Ali has received positive reviews from trade pundits and other fans for experimenting such a character. 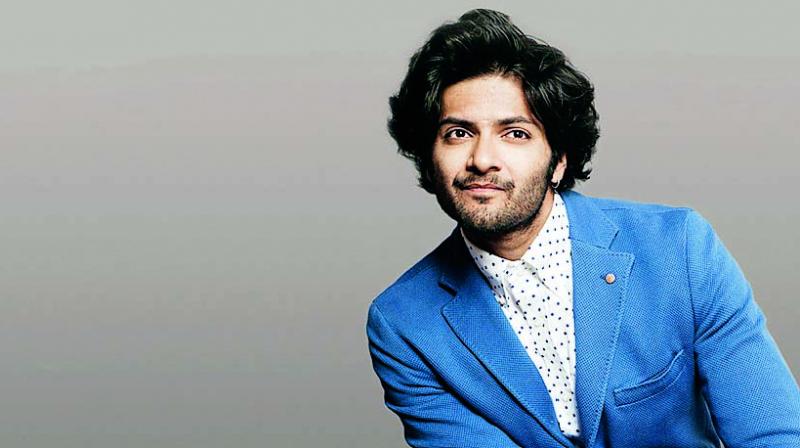 From 3 idiots to Happy Phirr Bhag Jayegi, Ali Fazal has been the charming chocolate boy on the block, but his recent on-screen portrayal has left his female fans disheartened.

Essaying the role of a fierce dreaded gangster Guddu Pandit on Amazon prime original series Mirzapur, Ali for the first time is seen in a negative character who mouths cuss words at the drop of a hat while engaging in regular violence.

According to a source, most of his female fans have shown displeasure by sending him hate emails for playing such a dark character. The actor responded to a majority of mails stating that this is part of his job, which he tried to execute in a best possible way. In fact, he has taken the hate mails as a compliment.

On the contrary, Ali has received positive reviews from trade pundits and other fans for experimenting such a character.

Be it a student or the innocent portrayal of a Munshi, over the years he has gained popularity amongst female audiences owing to his onscreen image by playing a range of good well-intended roles on screen.