The story commences from Dharmendra’s native land Punjab and his journey to Mumbai to be an actor. 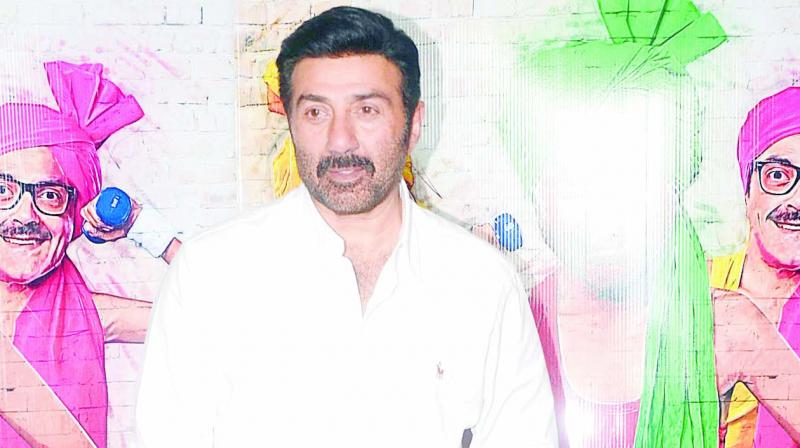 Dharmendra, one of the biggest stars in the sixties and the seventies with a huge body of work, albeit with some share of personal controversies including his marriage with Hema Malini and his political entry, has photographic memories of his life and hence the book, as well as the audio-visual, will have a lot of details.

“Dharamji was approached to do a biopic on his life as well, but then Sunny wants to take the onus on himself to celebrate his father’s career milestones and his personal achievements. Dharamji is also a poet and not much is known about this facet of his life.  Scripting and research is already underway, but it will be the veteran actor’s recounting of these stories that will make up the narrative. Both the book as well as the docudrama will have some common elements, but they will have a different story to tell,” says a source close to the development of the project.

The story commences from Dharmendra’s native land Punjab and his journey to Mumbai to be an actor.

For those from the current generation who have only seen him in the Yamla Pagla Deewana series, Dharmendra was the first He-Man of Bollywood and considered one of the most handsome actors of his generation with films ranging from Bandini, Satyakam, Chupke Chupke, Sholay among others.

On one hand, Sunny is making a film Pal Pal Dil Ke Paas to launch his son Karan and on the other hand also telling his father’s story to the world.