I believe in destiny: Kiara Advani

The Kabir Singh actress talks family, pay parity, and changing her name from Alia to Kiara. 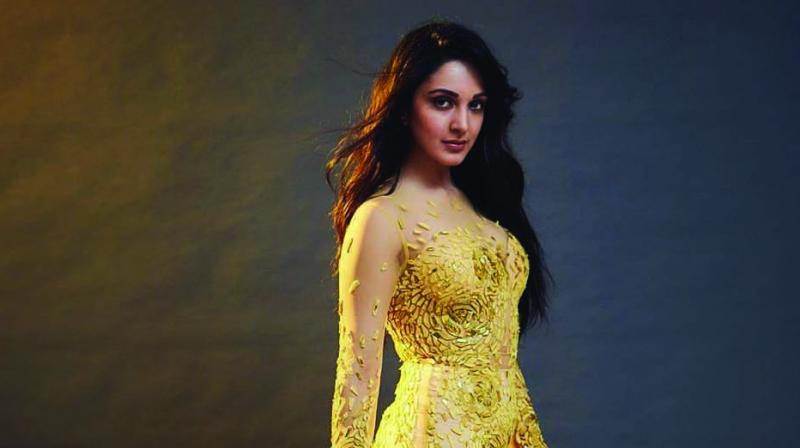 Kiara Advani is a big believer in destiny, and why wouldn’t she after Karan Johar’s Lust Stories changed her career forever?

The actress has also taken some help from the stars to change her destiny, specifically changing her name from Alia to Kiara. When asked about the name change, the 27-year-old clarifies that the name change was for logistical reasons: “I believe in destiny and hard work. I actually heard and liked this name Kiara in the film Anjaana Anjaani; it was Priyanka Chopra’s character’s name. It is at that time I had just decided that one day I will name my daughter Kiara. But the time came when I was supposed to be launched, and I changed my name because I did not want anyone to get confused (with Alia Bhatt). Plus since I didn’t know when I will have a child, I changed my name to Kiara.”

Kiara was still struggling before she made it big with the Netflix short film anthology. “I faced rejections even after getting my first film,” she reveals, adding: Nevertheless, the support from the family kept me going; their support never made me feel as if I am alone. There was and is a drive, always. This year, I took my mom and papa for a holiday, I could buy my parents’ tickets and bear their expenses as well. When you grow up, your parents become like your children. We have to look after them as they are elders.”

The actress adds that she gives all her earnings to her parents. “I discuss with my father about investing in some property. I do wish to buy one. But I have to make enough money that I can buy property,” she laughs.

On a related note, when asked if the Kabir Singh actress believes in pay parity, she says that the taste of success is still new. “I think I am getting what I deserve and want for myself. But I haven’t reached that position yet to be able to discuss pay parity; I am still very new and just tasting that jump in my career. I do agree that pay parity exists, and I think it’s just a matter of time before things will change. In today’s times, female actors can take a film on their shoulders. Kangana Ranaut, Alia Bhatt, and Deepika Padukone have carried films on their shoulders. Hopefully, we will have that individual one carrying more films on their shoulders,” she concludes.