Sudhir toughens up his female characters

The movie is basically a modern take on Sarat Chandra Chattopadhyay’s novel Devdas. 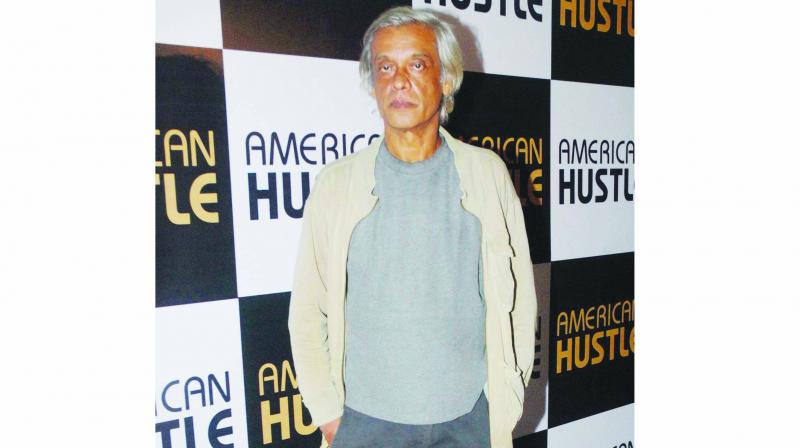 Filmmaker Sudhir Mishra, who is gearing up with his film Daas Dev, has toughened up female characters. The two female characters in the movie are shown to be independent, modern women. “For me, women have the right to take a choice for themselves. The age-old notion floated by men of the ideal self-sacrificing woman perpetually suffering does not reflect the women of today,” Sudhir said.

“So in Daas Dev, confronts Dev with the only means she has at her disposal. She is loyal, not to Dev but to her own family and demands justice.” The movie is basically a modern take on Sarat Chandra Chattopadhyay’s novel Devdas.