Nihalani admits that he swore to never to making that film again, if not with Kangana. 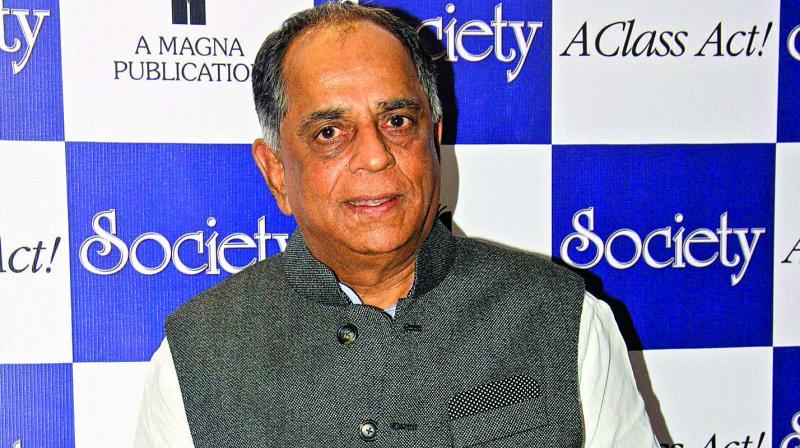 Pahlaj Nihalani’s film titled I Love You Boss has been waiting in the wings for more than a decade. The film was also supposed to launch Kangana Ranaut in 2006, but was shelved when the actress signed Anurag Basu’s Gangster. The same project is now being revived with a new actress – Mishika Chowdhary who will make her debut in Nihalani’s Rangeela Raja on January 18. So impressed is Nihalani with his new discovery that he has decided to cast her in his dream project. Revealing details Pahlaj says, “I Love You Boss is the subject closest to my heart. It was meant to be Kangana Ranaut’s launch film. We had finalized everything. We had even done a photo shoot and the media couldn’t stop talking about the new girl that I was launching. Then Kangana decided she preferred to be launched by Mahesh Bhatt and quit the film,” he explains.

Nihalani admits that he swore to never to making that film again, if not with Kangana. He says, “I couldn’t imagine any other actress except Kangana in that role in I Love You Boss…. until now. When Mishika worked with me in Rangeela Raja I realised I had finally found the girl to replace Kangana in my favourite subject. Let me make a prediction:  Mishika will not only be a suitable replacement for Kagana in I Love You Boss but she will also prove herself  to be as good an actress as Kangana, if not more.”