Nora’s name is considered for Ramo D’Souza’s, ABCD3 after Katrina Kaif walked out of the dance film starring Varun Dhawan. 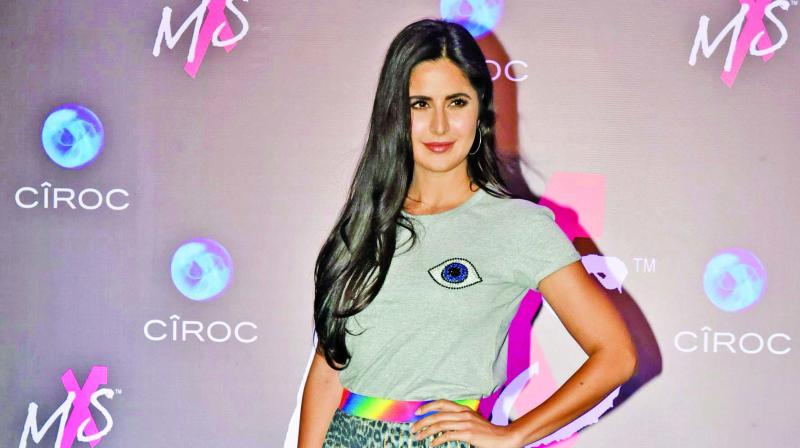 Dancer Nora Fatehi, who has been seen in many reality shows apart from doing dance numbers in films, may well be on the way to get her first big Bollywood ticket. Nora’s name is considered for Ramo D’Souza’s, ABCD3 after Katrina Kaif walked out of the dance film starring Varun Dhawan.

While other names like Shraddha Kapoor and Jacqueline Fernandez are also being considered for the said slot, subject to the availability of dates, Nora Fatehi also seems to have thrown her hat into the ring. “Nora had a meeting with the makers of the film and the producers and the director are convinced about her dancing skills. Now they need to see the dates of the bigger stars and if either Shraddha or Jacqueline will not be able to spare dates, Nora may make it to the film by sheer dancing skills. Also the filmmakers are considering naming the film as Street Dancer as opposed to looking at ABCD3 as a name of the film," says source.
— Sanskriti Media