Govt should talk to students: Sudhir

Sudhir Mishra at 59 is poised to remake one of his most relevant films Yeh Woh Manzil Toh Nahin, which was about a students’ agitation. 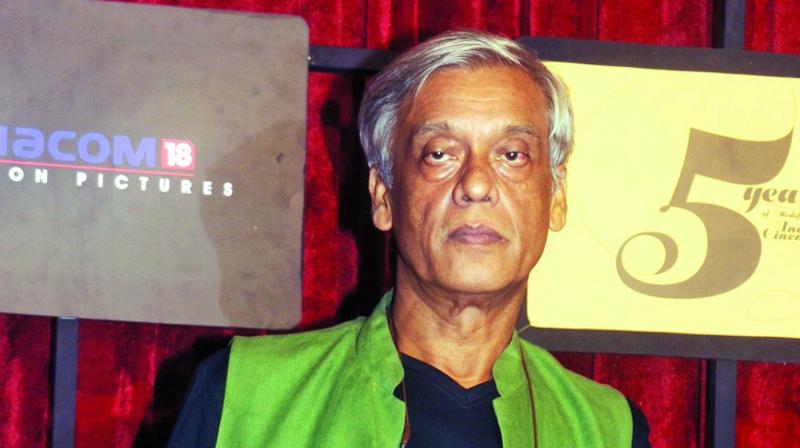 Fiercely brazen in his honesty, Sudhir Mishra at 59 is poised to remake one of his most relevant films Yeh Woh Manzil Toh Nahin, which was about a students’ agitation.

“That was 33 years ago,” the filmmaker says. “It would obviously have to be a different film now; the dynamics have changed. The script has to be rewritten completely and there will be no revolutionary answers to the political crises faced by the country. Cinema cannot give you the solutions.”

Speaking about the topical nature of the film, he avers: “Yeh Woh Manzil Toh Nahi does seem relevant to what is happening in our country today. I made that film in 1987, and if you remember, the students were agitating in that film not against any particular government or ideology, but because Pankaj Kapoor’s friend had died under mysterious circumstances. When did the students’ agitation become political? I really don’t know. The malaise that has been eating into our society and which the students are up against has been with us for forty years. So I believe it is wrong to give it a political colour.”

Sudhir, whose career is dotted by such powerful political parables as Dharavi, Hazaron Khawishein Aisi and Yeh Saali Zindagi, feels the government needs to have a dialogue with students. “Talk to them, don’t gag their voice. These young people will be here long after we are gone. Who knows, an age-prolonging device may be discovered and they may live to be 120. We can’t afford to silence the young. The government should talk to them, see what troubles them,” he urges.