Sharvari will be seen playing the role of the bubbly Con-girl Babli and has been paired opposite Siddhant Chaturvedi. 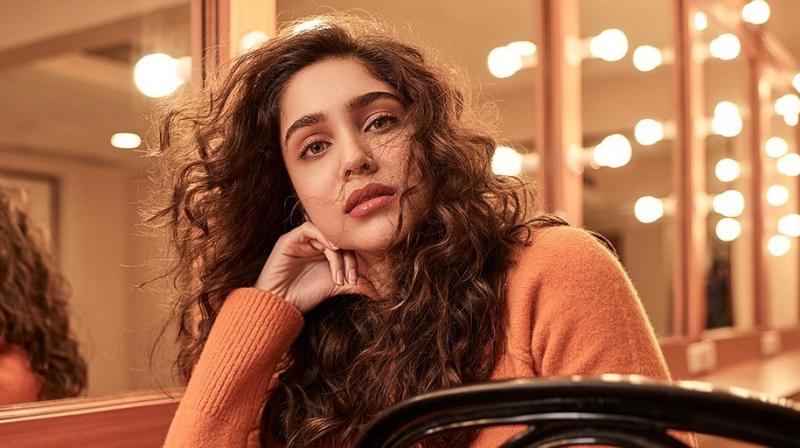 New Delhi: Debutante Sharvari, who has been roped in for the much-awaited reboot 'Bunty Aur Babli 2', has said that she always wanted to be an actor, and was really excited to be a part of the Yash Raj Films (YRF) project.

Sharvari will be seen playing the role of the bubbly Con-girl Babli and has been paired opposite the 'Gully Boy' actor Siddhant Chaturvedi.

On getting the chance of acting, Sharvari said: "I have always wanted to be an actor and was a total filmy kid growing up. I love the idea that cinema can transport us into a world of its own and make us happy, get us inspired and also make us ponder."

The actor further stated that she feels honoured and grateful for being launched by the YRF in cinemas. "It has been my dream to work in a YRF film. So, naturally, as an actor, I'm really excited to be a part of this film. It's a huge opportunity for me to do my best and make everyone who has believed in me proud," added she.

Produced by Aditya Chopra, 'Bunty Aur Babli 2' has commenced its shooting schedule. The sequel takes a 10 years time leap from where the original film had ended. It also stars Saif Ali Khan and Rani Mukerji as the original Bunty and Babli. It will be exciting to see the dynamics between the new and the original pair.