Entertainment   Bollywood  07 Feb 2017  I do not live in the past, says Sherlyn Chopra
Entertainment, Bollywood

I do not live in the past, says Sherlyn Chopra

Sherlyn was last in the news for her role in Kamasutra 3D, and her consecutive fallout with director Rupesh Paul. 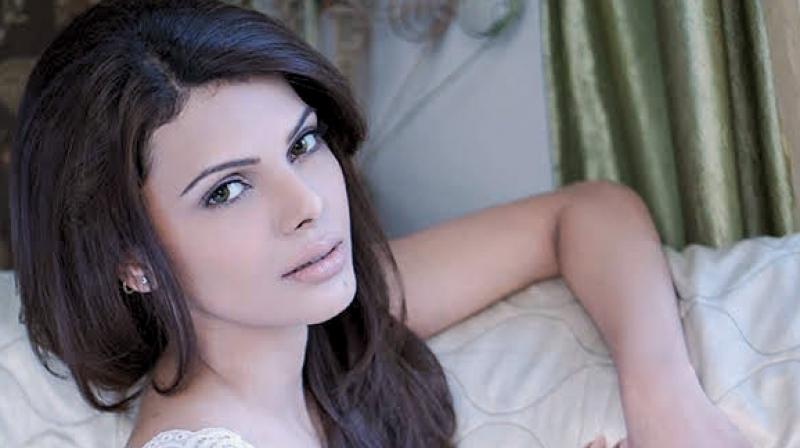 Sherlyn Chopra knows how to remain relevant. This time though, it isn’t for a bold statement or act, that she is making news.

Controversy’s favourite child at one point of time, the actress is making a foray into direction, production and is even writing for a suspense thriller, titled Maaya.

“As a school going girl, I had always enjoyed writing poems, short stories and directing plays and skits,” explains Sherlyn, who will also play the role of a village girl in her film. This, she says is a first step towards a bigger dream — making a full length feature film. But that will have to wait. “That would be highly satisfying as a creative individual. I’d like to not rush into it though, as the stakes of a feature film is comparatively much higher!”

Sherlyn was last in the news for her role in Kamasutra 3D, and her consecutive fallout with director Rupesh Paul. The film is still awaiting release but Sherlyn has moved on. “I don’t live in the past. As of today, peace is the umpire in my life. I wish the star cast and the makers the very best in all their endeavours. I had shot only for a promotional video for the film; it would be unfair to the star cast of the film if I were to promote it as my film. There are no differences as of today. I’m happy for the film’s star cast and its makers,” says the actress, who says she doesn’t regret her association with the project.

Would she be willing to star in a movie like Fifty Shades of Grey, if it were to have a Bollywood franchise? “If the plot or the story has a soul to it, then perhaps, I would. Stories with no depth do not interest me,” she signs off.