A source close to the two informs us that the two are to work on a sports based film. 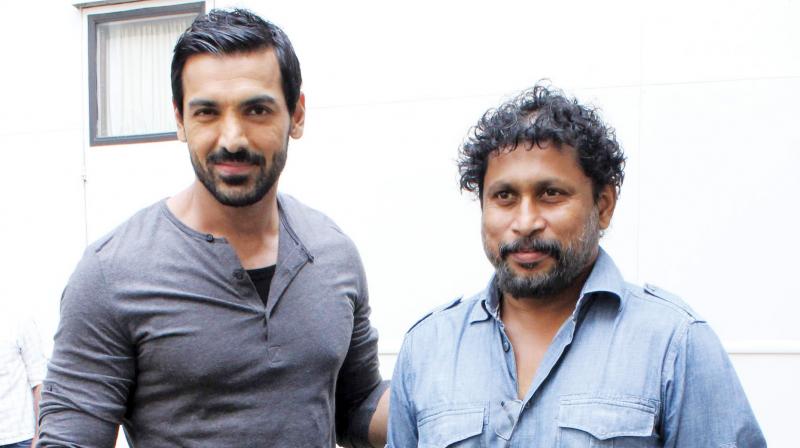 John Abraham and Shoojit Sircar have a great partnership going. Every time the duo has worked together, the project has turned out to be a hit. The actor had even produced Vicky Donor, a movie Shoojit directed, which eventually turned out to be a game changer at the box office. However, John and Shoojit haven’t collaborated since Madras Cafe, which released in 2013.

Now it looks like they’re looking at renewing their alliance.

A source close to the two informs us that the two are to work on a sports based film. “Shoojit has written an interesting script, for which he’s considering taking John as a lead. He’s very fond of John’s work, and is keen to work with him again for this project, which is a very unique concept,” says the source.

When contacted, Shoojit said, “Yes, we’ll work together once I have the right subject or story. For me, the most important thing is the script. John is a lovely friend; we’ve done some good work together, and it would be great to work with him again.”