After hearing the news of the ban, Rahul Dholakia took to Twitter to vent his disappointment and anger. 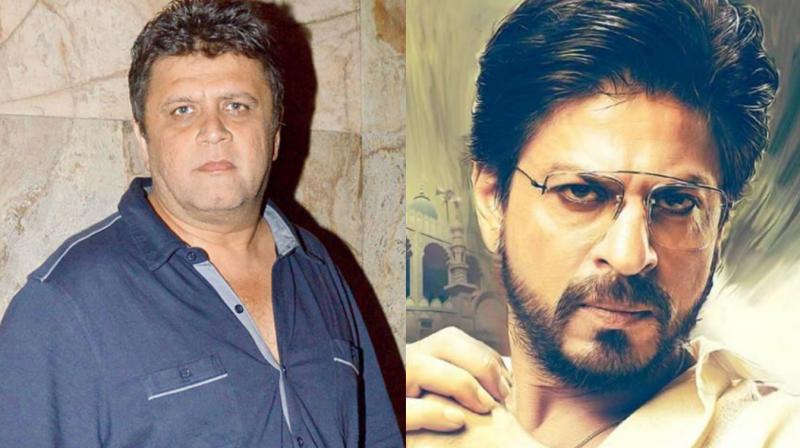 Mumbai: The clash between Shah Rukh Khan's 'Raees' and Hrithik Roshan's 'Kaabil' has played out and the former has raced ahead of the latter in box office collections. However, 'Kaabil' has taken an edge over 'Raees' as the film has managed to release in Pakistan while the latter will not be releasing in the country.

Apparently, the Central Board of Film Certification (CBFC) of our neighboring country feels the movie is unsuitable for its audience because it portrays Muslim community in a bad light.

After hearing the shocking news, director Rahul Dholakia took to Twitter to vent his disappointment and anger. He posted, "#raeesbanned in Pakistan ??? Outraged !! Dumbfounded!!"

Many Bollywood lovers in Pakistan also showed their anger on the micro-blogging site, one of which the director re-tweeted.