Salman Khan who played the lead role in Judwaa is helping Varun get his moves right for the film’s sequel, Judwaa 2. 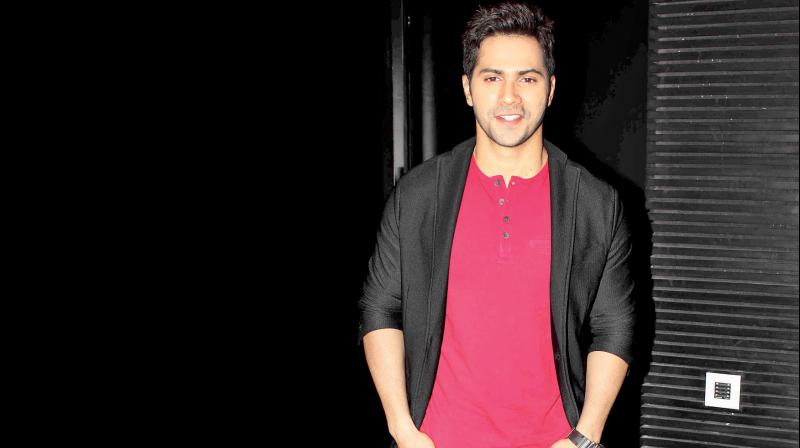 Varun Dhawan is all set to star in the sequel of Judwaa, the hit movie his father David Dhawan made with Salman Khan in a double role. Now it turns out that Varun has been looking up to the original Judwaa star to help get his traits for the movie right.

Says a close source, “Before the movie went on the floors, Varun spent some time with Salman to understand the mannerisms he played in Judwaa back then. From bulking up, to playing a comic role, Varun is busy taking tips from Salman.”

What makes this relationship even more unique is the fact that Varun has also replaced Salman in Karan Johar’s much-delayed project, Shuddhi. In fact, Salman even took to his Twitter account to announce the same.

Interestingly, it has also been learnt that Salman will be making an appearance in Judwaa 2, which also stars Taapsee Pannu and Jacqueline Fernandez. The movie is slated to be released on September 29.