I have done so many songs and the one thing I can say that I have never been objectified in any song, says Malaika. 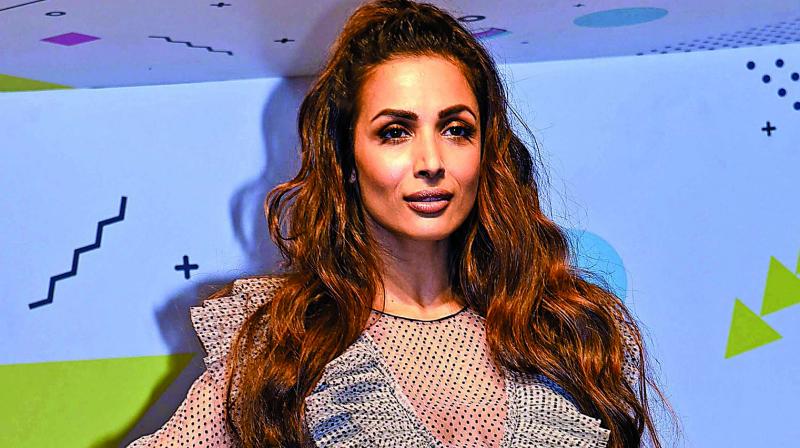 Malaika Arora has been a part of many superhit dance numbers in Bollywood from Chaiyya Chaiyya to Munni Badnaam Hui, Anarkali Disco Chali to Hont Rasiley among others but she hates the item song and the item girl tag.

“Please do not tag or label that as an item song. I have done so many songs and the one thing I can say that I have never been objectified in any song. I have done the song willingly and completely knowingly what the situation is. If someone feels it is important that they should come forward and speak about it,” says Malaika on the sidelines of an event to promote her friend Sophie Chaudry’s music album.

Sophie agrees as well. “I don’t want to call them item songs because it reduces importance. I think they are very special songs. They have been there since ages. They have become iconic over the ages. We reduce the songs by calling it an item number. Helen aunty has been doing it for so many years. It is being made on a grand manner and it is there to celebrate and promote the film. We want great music and dancing it is a part of Bollywood culture,” she opines.
—Sanskriti Media