Previously VVC Films had sent them copies of the Broken Horses and Sanju scripts for their library. 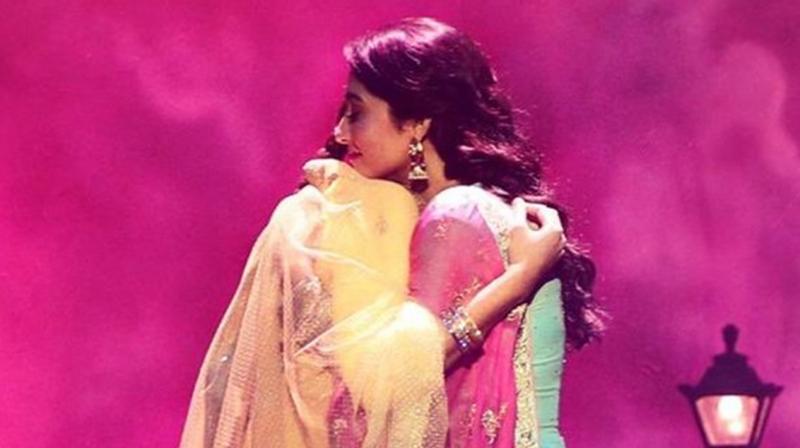 Mumbai: Ek Ladki Ko Dekha Toh Aisa Laga  has been creating buzz among the audience owing to its concept. Now, The Academy of Motion Picture Arts & Sciences has requested a copy of the "Ek Ladki" screenplay for the permanent Core Collection.

Materials in the Core Collection are made available for study only in our reading room; scripts never circulate from the building and all copying is strictly forbidden. The library is a research library freely open to all -- students, filmmakers and writers as well as those with general interests make up our user profile.

Previously VVC Films had sent them copies of the Broken Horses and Sanju scripts for their library.

Ek Ladki Ko Dekha Toh Aisa Laga brings the father-daughter duo Anil Kapoor-Sonam Kapoor together on screen for the first time. The unusual and unique script of the film played the big role to bring this duo together.

The film has an ensemble cast of Anil Kapoor, Sonam Kapoor, Rajkummar Rao & Juhi Chawla. The story of Ek Ladki Ko Dekha Toh Aisa Laga will be instrumental in pushing the queer conversation forward in India.