Entertainment   Bollywood  07 Mar 2018  Alia Bhatt to lose out on Simmba due to fight with Rohit Shetty?
Entertainment, Bollywood

Alia Bhatt to lose out on Simmba due to fight with Rohit Shetty? 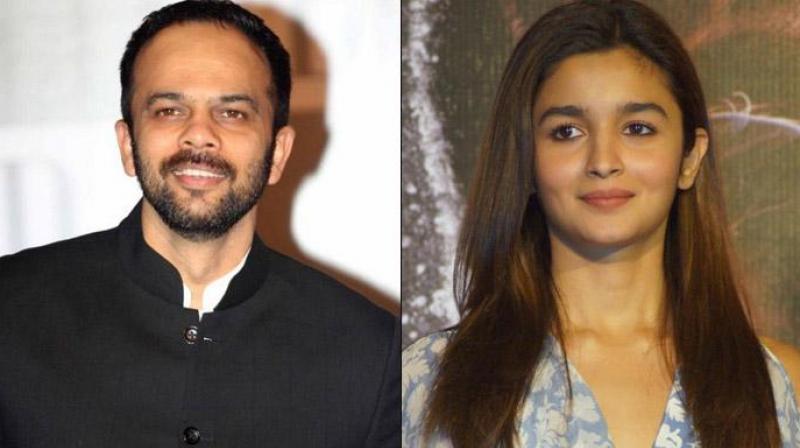 Mumbai: Alia Bhatt, a Bhatt camp heroine, is one of the most wanted actresses in Bollywood, but Rohit Shetty has no plans to cast her.

According to a report on DNA, Alia will lose out on his upcoming film ‘Simmba’ starring Ranveer Singh because of a rejection in the past.

Alia Bhatt was the first choice for ‘Golmaal Again’, but she had reportedly asked Rohit for ‘time to think it over’ when his company had approached her, hurting the filmmaker’s self-esteem.

‘Golmaal Again’ released (no points for guessing the lead actress there, Alia's competitor Parineeti Chopra) and surpassed the `200-cr mark with flourish and so, now, it seems like Alia may have been crossed from Rohit’s list, at least for the time being.

Of course since Karan Johar is co-producing ‘Simmba’, one hears that Karan could play peacemaker between his mentee and Rohit. But for the moment, there’s a stalemate between Alia and Rohit.