In her complaint, the actress alleged she was manhandled by her husband often and also verbally abused her for months. 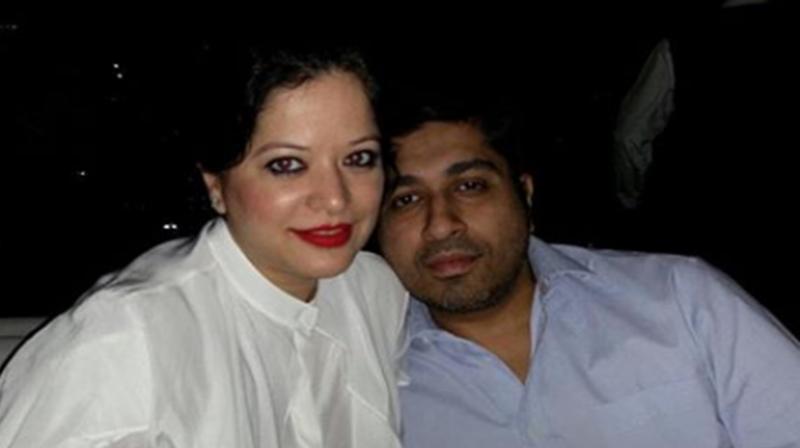 Arzoo also submitted a CCTV footage which showed the accused allegedly manhandling the complaint, under the influence of alcohol.

On February 19, Mumbai Police registered a case against the accused under various sections of Indian Penal Code (IPC), including 323 (Punishment for voluntarily causing hurt), 498 (Husband or relative of husband of woman subjecting her to cruelty), 504, 506 (offence of criminal intimidation) and 509 (word, act or gesture to insult woman's modesty).

In her complaint, the actress alleged she was manhandled by her husband often and also verbally abused her for months.

According to the complaint, on February 15, an argument flared-up between the couple over her husband’s alcohol issues. Following the argument, Sabbarwal allegedly manhandled Govitrikar and locked her inside the washroom.

Sabbarwal also threatened to cause danger to her family members, the complaint further alleged. Govitrikar has worked in serials like 'Naagin' and 'Ek Ladki Anjaani Si.'  Police said it has not so far apprehended the guilty in the case. An investigation is underway.