Aamir Khan may announce the remake of Vikram Vedha on his birthday next week. 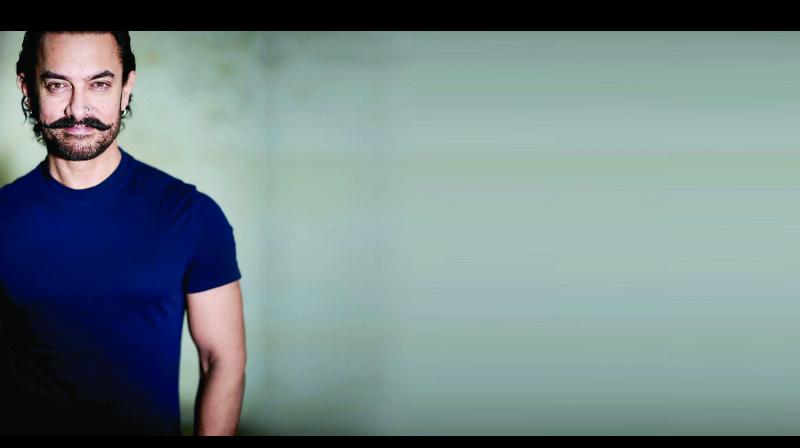 Aamir Khan, on his birthday last year, announced his film Laal Singh Chaddha in a surprise move, pre-empting what most felt would be about the Mahabharata series that he was slated to star in as Karna.

Fans and the film industry are now awaiting yet another announcement from him on his birthday this year. “Announcements on birthdays trend a lot and instantly get a lot of traction and are awaited. Saif is expected to play the role of Vikram in the film while Aamir is slotted to take on the role played by Vijay Sethupathi in the film of Vedha. It was only during these meetings on Vikram Vedha that Vijay got a chance to essay an important character in Laal Singh Chaddha as well. Aamir’s announcement is now awaited with bated breath. The only thing is will he be back in Mumbai and interact with the press on that day,” says an industry source.

Vikram has a positive role in the film – a role essayed by R Madhavan in the original directed by the husband-wife duo of Pushkar-Gayatri while the role played by Vedha is of a negative one.

Neeraj Pandey is producing the film and his company Friday Filmworks had registered the title with the Indian Motion Pictures Producers Association (IMPPA) last March. But Aamir did not announce the film then.

Manoj Muntashir lyricist and the dialogue writer of Baahubali is now penning the Hindi dialogues of the filmVikram Vedha. Manoj had earlier written the lyrics for Neeraj’s Aiyyary as well.

Will it just be about Vikram Vedha or do we have an update on the Mahabharata as well, remains to be seen.