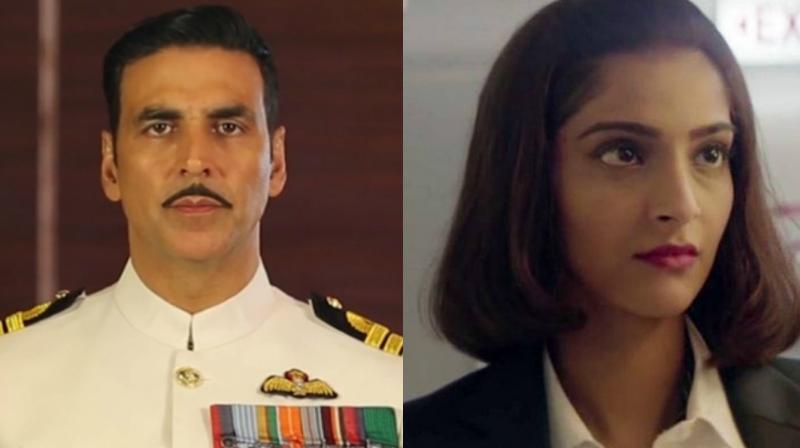 Akshay Kumar in 'Rustom' and Sonam Kapoor in 'Neerja.'

Mumbai: The 64th edition of the National Awards were held on Friday at the National Media Centre in New Delhi where some of the best performances of the year were honoured.

The 64th National Awards jury is headed by Priyadarshan.

Over 300 films vied for the top spot this year. The process to choose the best from Indian cinema began on March 16 and the winners were finally announced on Friday.

Best Environmental Film including Agriculture:  The Tiger Who Crossed the Line

The Eyes of Darkness