Manoj says it was Neeraj Pandey (co-producer) who pushed him to turn producer. 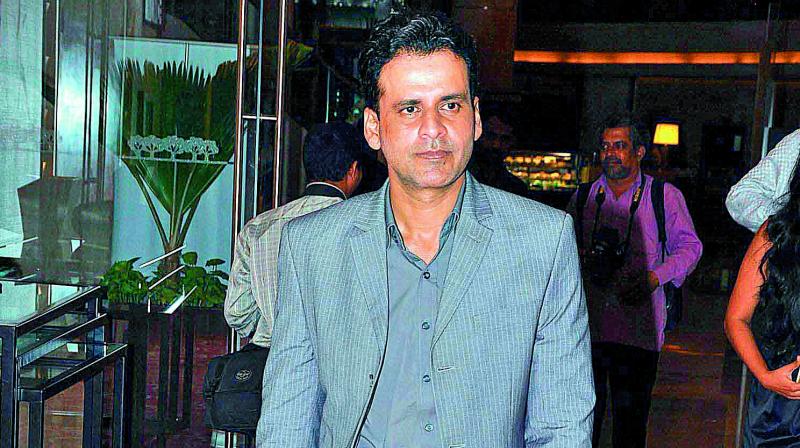 Taking a step forward in his career, actor Manoj Bajpayee has turned producer with his film Missing. And boy! he is proud of his achievement.

“It isn’t easy, believe me, to be facing the camera and to be standing there looking into the minutest detail of production,” says Manoj.

“But I did it. And I was there on the sets in my capacity as the film’s actor and producer. My co-producers were not even on the sets for once; it was just me there. I am proud to say I am a very hands-on producer,” says a proud Manoj, adding that he didn’t want his participation as a producer to be made public until now.

Manoj says it was Neeraj Pandey (co-producer) who pushed him to turn producer. “He kept on saying that I must do it but I wasn’t keen. I am glad I listened to him. Now he’s persuading me to turn director. And It may happen sooner rather than later,” he laughs.