Varun Dhawan is not doing Stree 2

The actor also informs that he is not getting married this year as he is occupied with a lot of films. 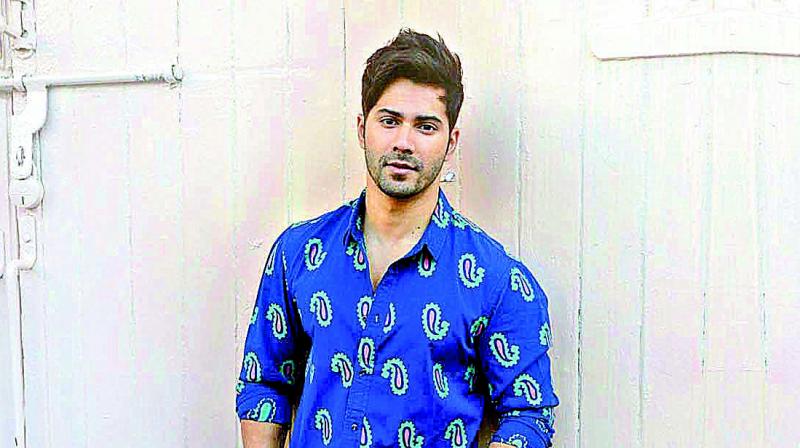 Varun Dhawan has denied that he is working on the sequel to Stree — Stree 2. There were a few murmurs in a section of the media that the Judwaa 2 actor may well be the choice to be the lead in the horror-comedy sequel but the actor says that it is far from the truth.

“Even I have heard about it. But it is not true at all. I am not doing the film,” says the actor.

The actor who is busy promoting his upcoming film Kalank says, “When I heard the rumours, I was not in a position to clarify it because I did not have any interaction with the media then.”