Cashing in on a name

Hoping that success begets success, filmmakers are queuing up to register titles similar to The Kashmir Files 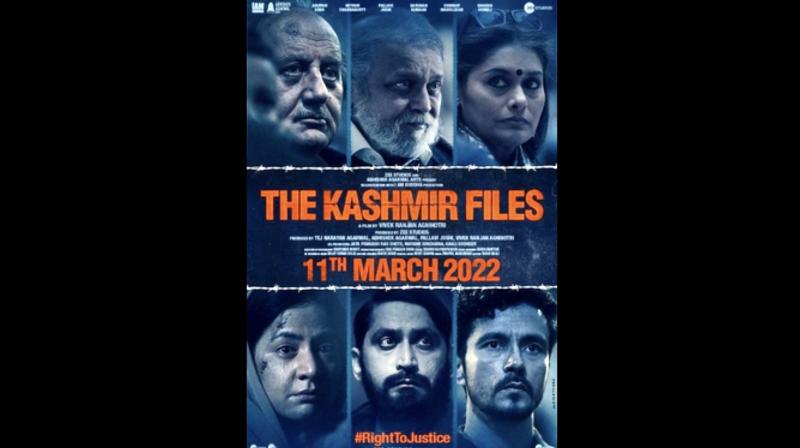 The success of The Kashmir Files has spawned a host of titles containing the word ‘Files’ – filmmakers big and small are rushing to register such names, hoping to ride on the back of the hit film.

Sources with the Film Producers’ Association inform us that several new titles, ranging from London Files to The Gujarat Files and The Punjab Files have already been registered with the Association and many more applications have been received.

“Titles like The Bihar Files have come in for registration. The makers of Gangs of Wasseypur and Kai Po Che – Jar Pictures – have taken the title London Files. Filmmaker Vipul Amrutlal Shah of Namastey London and Aankhen fame wanted The Kerala Files as a title but it was already taken and he registered The Kerala Story instead. The film is to be directed by Sudipto Sen of The Last Monk fame,” says the source.

Vipul says the film deals with the issue of Hindu and Christian girls being converted to Islam and going to Syria, Afghanistan and ISIS-dominated locations.

“These girls who run away from home to get married, have children by terrorists and later find themselves in jails in these countries. I had tears in my eyes when I heard the narration of the script. The story is about society’s apathy towards these girls and the action the government is taking on this issue,” he says.

As for London Files, it is an investigative thriller series starring Arjun Rampal, Purab Kohli and Sapna Pabbi among others, which deals with the story of the daughter of a divisive figure in London, who goes missing, and a detective who is assigned to rescue the girl, according to a source close to the production house. “The show will air later this month on an OTT platform. Its name was changed after the success of The Kashmir Files,” adds the source.

Manish Mundhra, who has made films like Masaan and Newton, has registered Unnao Files as the title of a film on the rape case in Unnao, while Surjit Movies from Punjab has registered Punjab Files. ABD Motion Pictures is making films on the recent clash between the army and the Jaish militants and registered Mirpur Files and Nagrota Files as the names.

“This is always the tendency among filmmakers to latch on to a subject that is doing well and register similar titles. Secondly, people also want to pick up a genre and a title that has done well and make offshoots which sound more like a parody. Many of these films never even get made,” says Atul Mohan, Editor, Complete Cinema.