Pooja Hegde takes screen test for Student of the Year 2

Pooja made her debut opposite Hrithik Roshan in Mohenjo Daro, but the movie tanked at the box office. 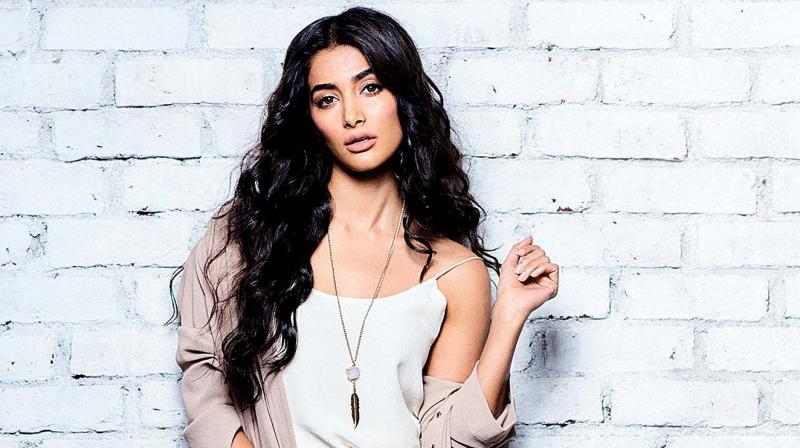 Karan Johar’s Student of the Year, which released in 2012, gave the industry stars like Alia Bhatt, Varun Dhawan and Sidharth Malhotra. Naturally, when it was announced that the movie is set to have a sequel, the million dollar question was who would make it to the cast.

While Tiger Shroff is officially on board for Student of the Year 2, the female lead of the movie has yet to be locked in. Initially, rumours were rife that Saif Ali Khan and Amrita Singh’s daughter, Sara Ali Khan had given the screen test for the movie. However, news of Student of the Year 2 being her launch vehicle was nixed.

Now we hear that Karan is considering Pooja Hegde as the female lead alongside Tiger. Says a close source, “Pooja has recently met Karan at the Dharma office recently. The actress gave her screen test, but there’s been no official confirmation from the production house.”

Pooja made her debut opposite Hrithik Roshan in Mohenjo Daro, but the movie tanked at the box office. It remains to be seen if Pooja will make the cut into camp Dharma.