Entertainment   Bollywood  07 May 2018  First look: Would-be bride Sonam Kapoor is dolled up in glittery gold at her sangeet
Entertainment, Bollywood

First look: Would-be bride Sonam Kapoor is dolled up in glittery gold at her sangeet 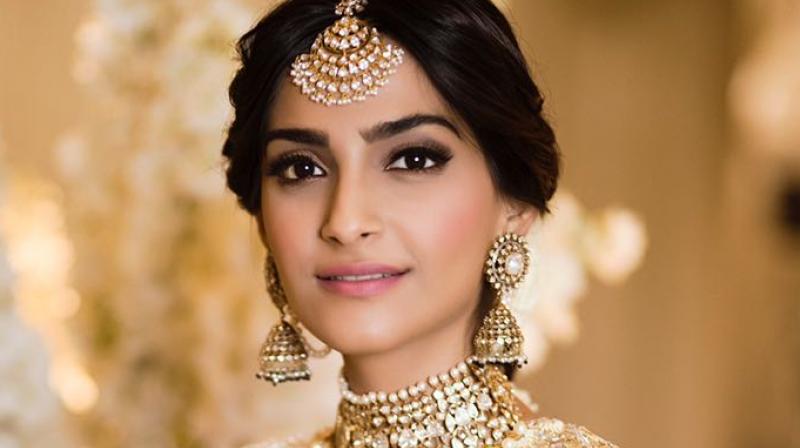 When it comes to Sonam Kapoor, we expect her to be a beautiful bride and man, does she meet our expectations? Way more than what we thought!

At her Sangeet ceremony, the actress has gone all gold in Abu Jani and Sandeep Khosla wear, and we can only imagine what will happen at her wedding tomorrow!

With a maang tika, some heavy jhumkas, a broad gold necklace and pretty looking bracelet, Sonam’s look is just perfect as the would-be bride! 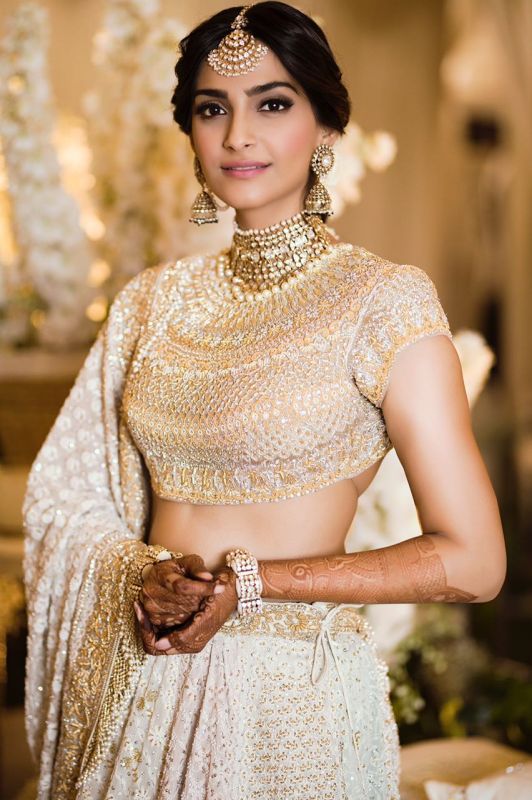 After looking at her lovely self, all we await to see now is that Sonam just breaks into ‘Prem Ratan Dhan Payo’.

Meanwhile, here are some more photos of the pretty lady from her Sangeet outfit: 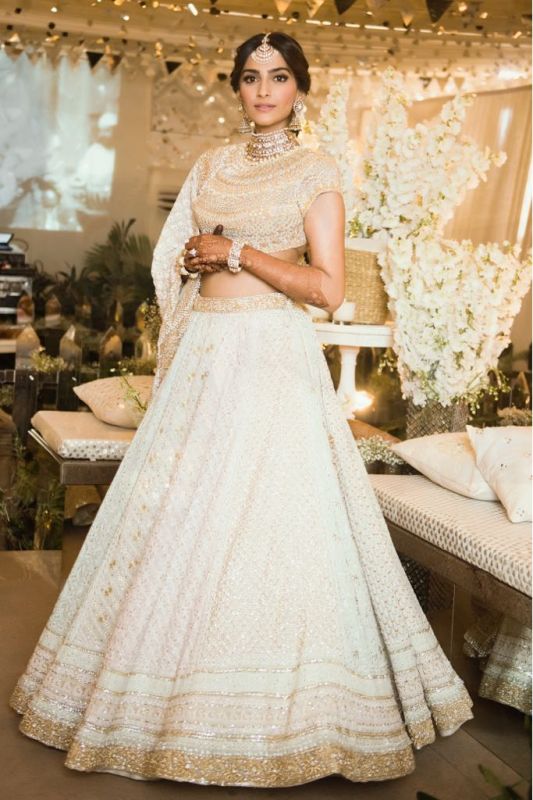 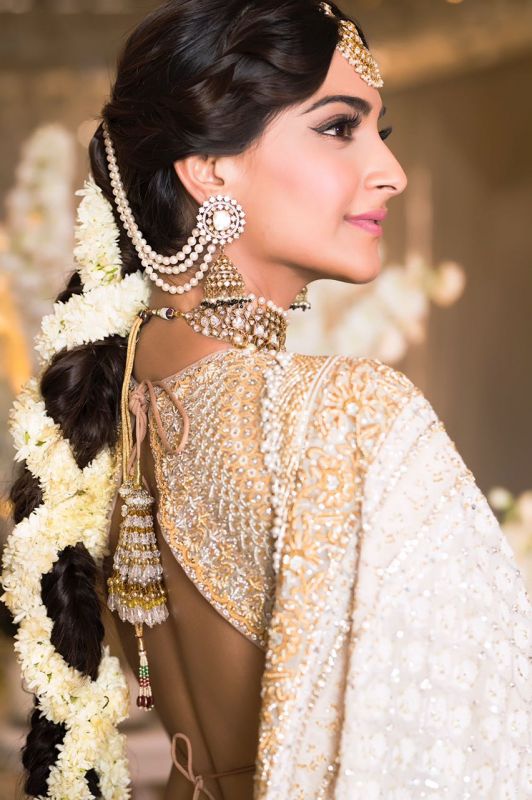 Janhvi and Khushi Kapoor too matched outfits to their bridal sister and looked good in it too. 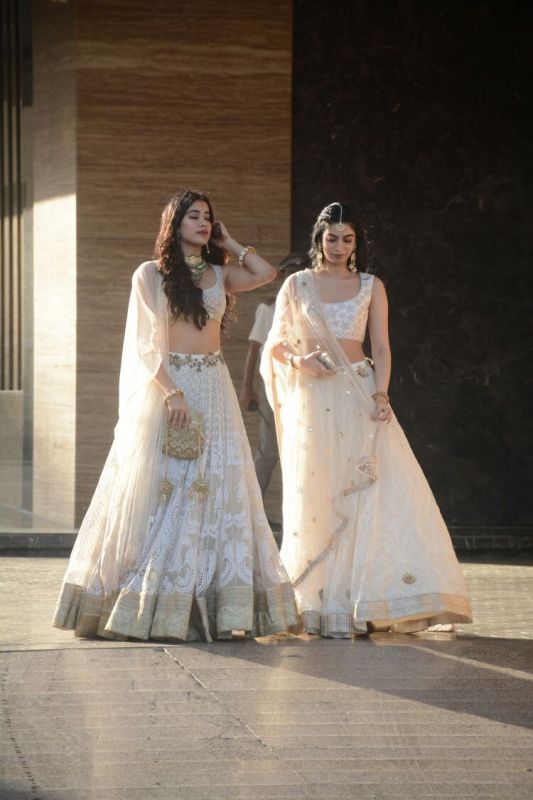