Entertainment   Bollywood  07 May 2018  First picture: Sonam, Anand shine in all their splendour and glory at sangeet
Entertainment, Bollywood

First picture: Sonam, Anand shine in all their splendour and glory at sangeet

Sonam will get married tomorrow, followed by her wedding reception with Salman and Kareena in presence. 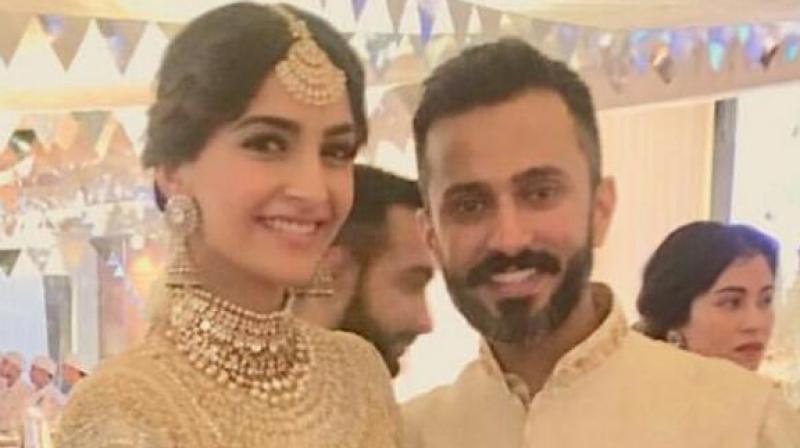 Sonam Kapoor and Anand Ahuja at their Sangeet.

Sonam Kapoor and Anand Ahuja are all set to be bound together forever as their wedding will take place on Tuesday.

But even before that, both of them are being colour co-ordinated, giving us couple goals as they pose with happy faces.

After Sonam’s look from the Sangeet was unveiled, she now posed with her to-be husband Anand Ahuja, both looking just amazing! 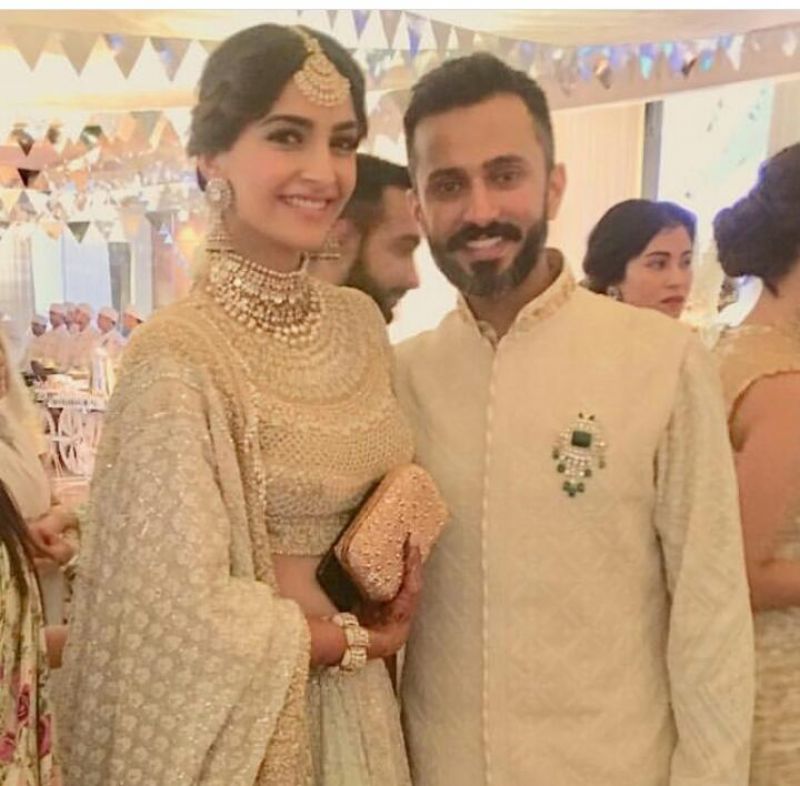 Sonam Kapoor and Anand Ahuja at their Sangeet.

Here's another photo of Anand captured as he enters the venue. 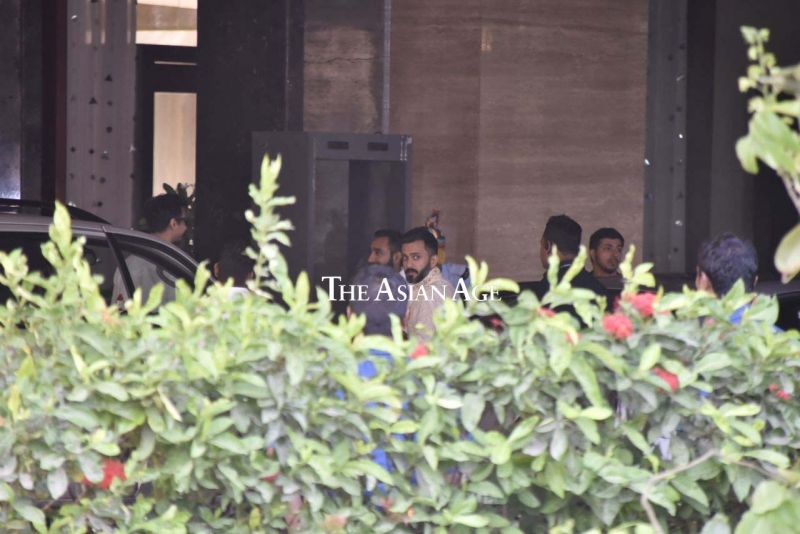 Sonam will get married tomorrow, which will be followed by her wedding reception that is expected to have Salman Khan and Kareena Kapoor Khan in presence.