Dressed in an avant-garde Dior gown, jewels by Chopard and a dramatic crown. She was styled by Mimi Cuttrell. 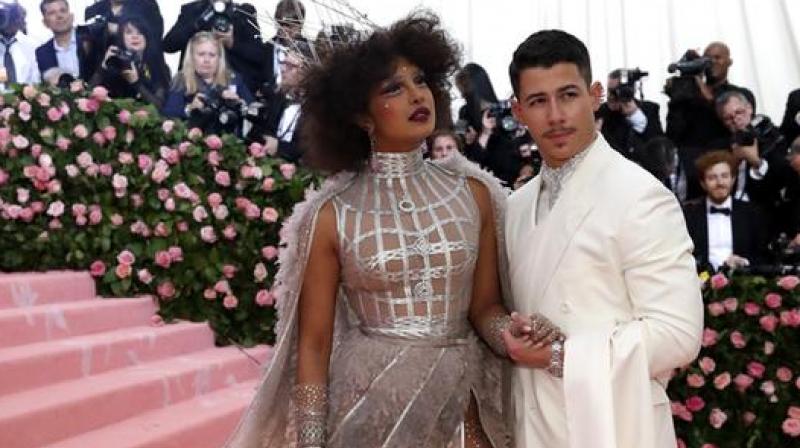 Mumbai: Always walking the extra mile, Priyanka Chopra Jonas, made the waiting worthwhile as she took the 2019 Met Gala by storm.

Dressed in an avant-garde Dior gown, jewels by Chopard and a dramatic crown. She was styled by Mimi Cuttrell. Priyanka’s interpretation of “Camp: Notes on Fashion” met with massive applause, wowing the biggest fashion critics and aficionados alike.

Undoubtedly one of the biggest nights in fashion, the Met Gala is one of the most watched platforms in the world, where the biggest movie stars, musicians, sports personalities and social media sensations run wild with their Avant-garde outfits. 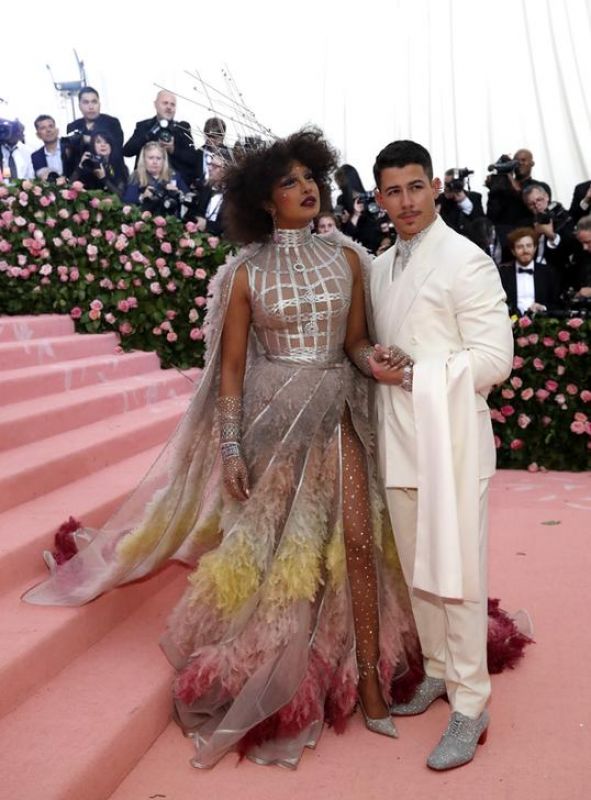 While her daring 10-foot long trench coat stole the show in 2017 and took the internet by storm, Priyanka made a heavenly appearance last year in a custom made Ralph Lauren outfit with headgear hand-beaded in India, her home country.

Priyanka's dramatic Dior look this year at the Met Gala was the perfect amalgamation of drama, individuality and playfulness, synonymous with everything the power icon stands for.