This yet untitled dance-based film with Varun and Katrina will be shot in 3D. 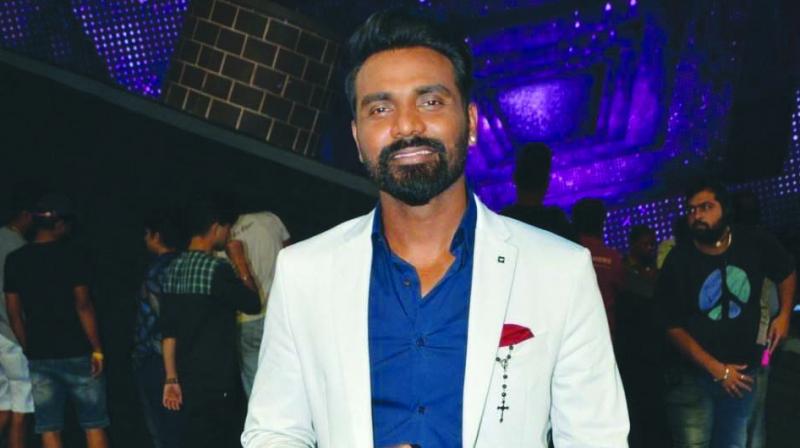 It is well known that Remo D’Souza loves making films around dance. After Anybody Can Dance (ABCD) and ABCD 2, he is all set to create another dance film, which will star Varun Dhawan and Katrina Kaif.

The filmmaker says, “After the release of Race 3, I will go back to my dance zone and I am very thrilled about this. I am right now completely into Race 3. But, by the end of this year, my dance film will go on the floors.”

This yet untitled dance-based film with Varun and Katrina will be shot in 3D.

While Varun Dhawan is a trained dancer, Katrina Kaif will have to work hard to match up to the actor’s moves. The director says about Katrina, “It's going to be a task for her and I know she will kill it because she is one of the best dancers we have. She is amazing. I am going totally international as the film is based in London. So, it will have all international dance forms.

However, Remo has made it clear that this film is not ABCD 3. He says, “This film is altogether a different movie and is not part of the ABCD franchisee.”

Race 3 is slated for an Eid release.