Amid the spate of sex comedies and slapstick humour in the industry, satires are missing, despite many directors having an interest in it. 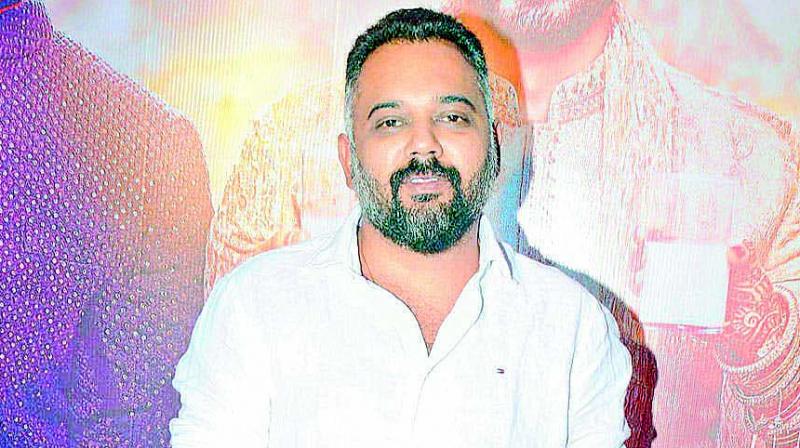 Bollywood has lately been experimenting and exploiting the genre of comedy to its fullest. However, amid the spate of sex comedies and slapstick humour in the industry, satire is missing from its slate, despite many directors having an interest in it.

Director Luv Ranjan, who is known for his comedy films, says: “I would love to do a satire, but everyone is so touchy right now about everything that we can’t laugh about anything. Right now, as a society, we are not in a place where we can laugh at ourselves. A society which is not ready to laugh at itself won’t understand sarcasm easily.” 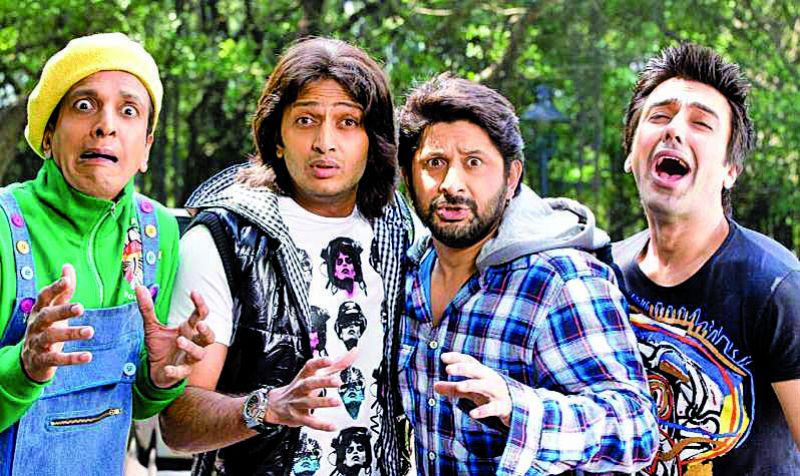 Director Farah Khan is in agreement with Luv, and feels that Indians don’t get sarcasm. “Indian audiences just don’t get irony and sarcasm. If you are sarcastic, it just goes over people’s head. The irony is lost.”

Adding to this Luv says. “We are not ready to accept an opinion easily till the time it doesn’t match ours. In this kind of society, sarcasm, in any case, has little place. And exists where people love it; I love sarcasm.”

Screenwriter Sudhir Mishra, known for his work on Jaane Bhi Do Yaaro, elucidates that comedy as a whole can be difficult. “Comedies are difficult; it slips away from your hands,” he says adding that India needs many more satires. “I wrote Jaane Bhi Do Yaaro and it was well received, but I don’t know how it will do in today’s day and age. I would love to direct a satire, but how will it be received?”. 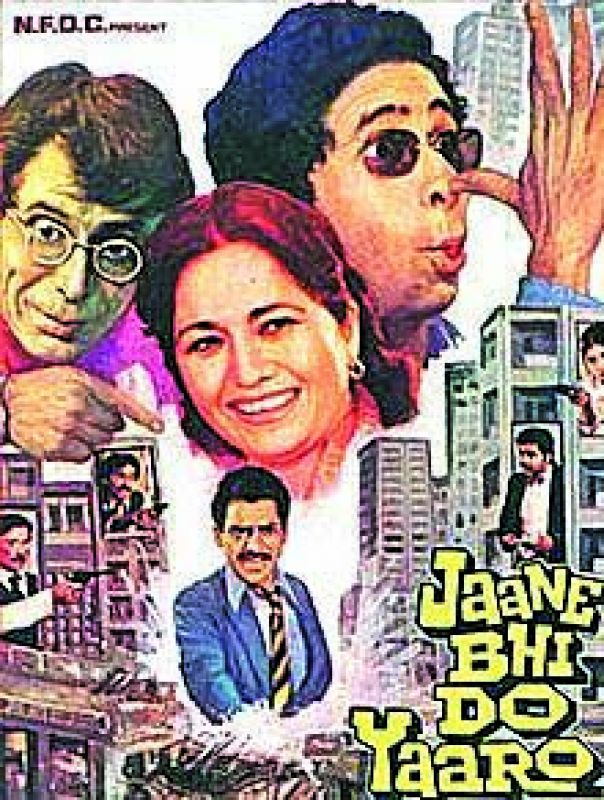 Meanwhile, Director Sachin Yardi, who directed sex comedy Kya Super Kool Hain Hum, finds that filmmakers tend to undermine the audience’s intelligence all the time. “We assume they will not understand, which is why we haven’t indulged in such comedies,” he says.

“Sarcastic comedies are little more profound in terms of who they cater to and their sensibility. Slapstick is massy, and Bollywood has played it safe in that sense. The more massy you get, you cater to more people,” he adds.

More often than not, sarcasm and satire has been restricted to standup comics. Standup comedians have been sarcastic, but it never translates onto the big screen. On this, comedian Sunil Grover, who caters his comedy to family audiences, says that standup comics and Bollywood cater to two very different audiences.

“Bollywood is mass medium. They have to address a larger audience. It has to be understood by all. With big films, you have to be balanced. As far as stand-up comedians are concerned, the audience they cater to are different. They understand sarcasm,” he says.