It may not be a lead role but it should add to the screenplay and have something that’s interesting. 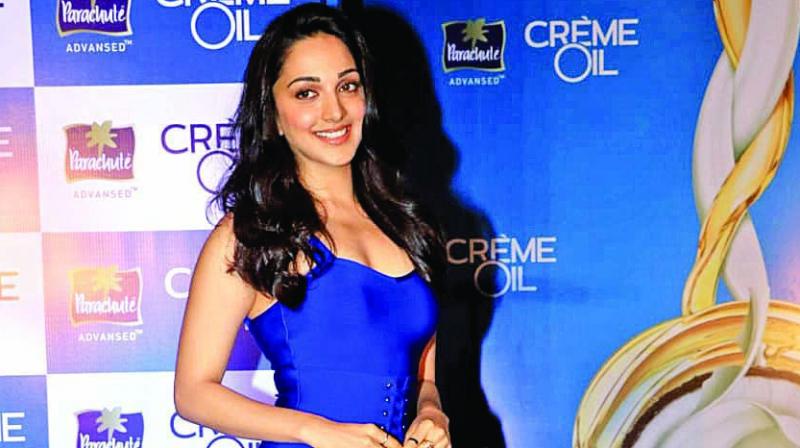 Kiara Advani who struck gold with Kabir Singh is indeed on a roll. The actress who was rediscovered by Karan Johar with Lust Stories has bagged some great films. One of them is the Vikram Batra biopic, based on the life of the Indian Army officer, to be played by Sidharth Malhotra.

However, Kiara reveals the reason why she agreed to sign on the dotted line. “I am greedy and I want to do a role that’s interesting. It may not be a lead role but it should add to the screenplay and have something that’s interesting. I don’t want to do projects just to add the glam tadka,” she says adding that the love story is also one of the highlights of the film.

“I would like to be part of a film regardless. I am doing a biopic on Vikram Batra but the love story is probably one of the highlights of the film. It is so unbelievably pure and real that it is actually filmy. I am proud to be a part of this film,” she added.