Rowdy Rathore 2 on the cards

While Prabhudheva directed the first film, another director would helm the second Rowdy Rathore. 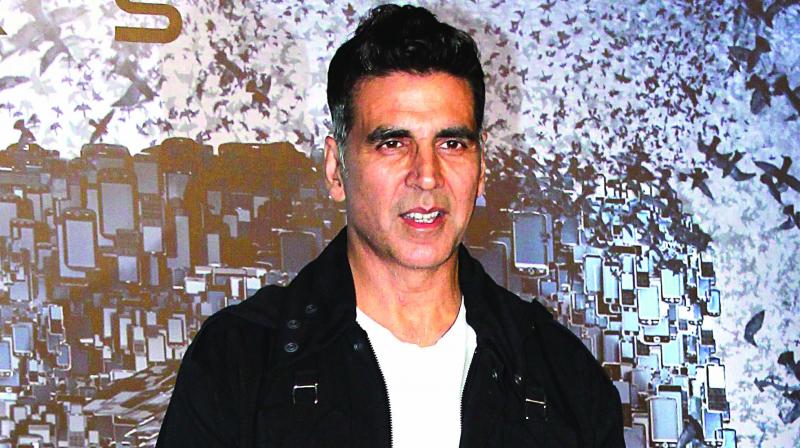 The duo is all set to join hands again for a sequel to Rowdy Rathore.

Infact, the idea has been in the pipeline for the longest time. “But where does Akshay have the time?  Sanjay Bhansali has sounded him out on several occasions. When in January 2018 Bhansali and Akshay hosted a press conference to announce that Akshay’s Padman was moving out of January 26 slot to accommodate Bhansali’s Padmaavat, Akshay had jokingly commented that he wanted Rowdy Rathore 2 to be made,” says the source.

Well, the announcement is all set to come true. Apparently, the sequel to Rowdy Rathore will happen in 2020.  While Prabhudheva directed the first film, another director would helm the second Rowdy Rathore.