Now Himanshu would rather focus on his career than on love. Sad. Another Bollywood relationship bites the dust. 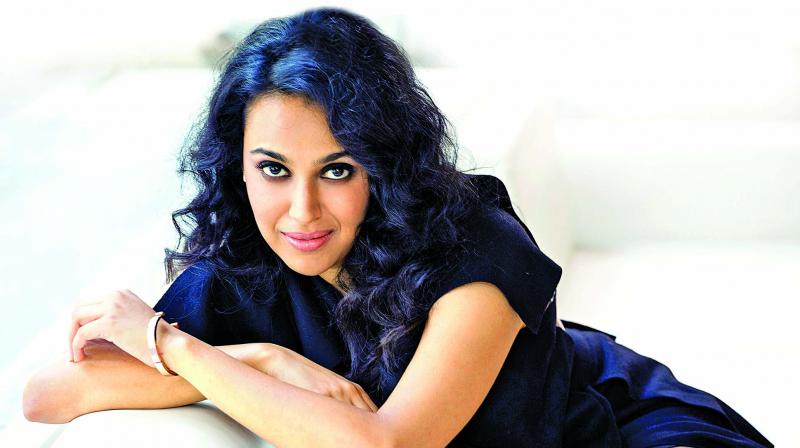 After almost five years of inseparable togetherness, actress Swara Bhasker and writer Himanshu Sharma have parted ways. And the reason for the parting is Sharma’s refusal to make a permanent commitment.

Says a source close to the couple, “After five years, Swara was looking for marriage. In his defense, Himanshu never said no to marriage, But he didn’t commit either.  He kept postponing the decision. Finally, Swara gave him an ultimatum. This is where the truth came out. After knowing there was no marriage, Swara quit the relationship.”

Any chances of a rapprochement? “Not likely,” says the source. “They haven’t spoken for almost a month.”

Another reason for their rift is their career trajectory. While Swara’s career has been on the upswing in the past few years, Himanshu Sharma, no doubt a talented screenwriter, suffered a big blow when Zero, his big opus starring Shah Rukh Khan backfired miserably.

Now Himanshu would rather focus on his career than on love. Sad. Another Bollywood relationship bites the dust.