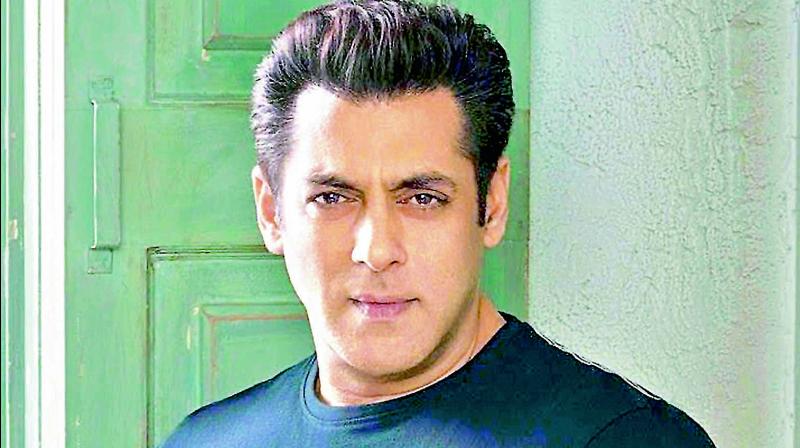 Salman, who is enjoying lockdown time in his Panvel farmhouse, will first shoot for his film Radhe, for which he has a schedule lasting less than a week

Salman Khan and his brother-in-law Aayush Sharma are all set to get on to a 50-day long schedule in the heartlands of Punjab and Haryana for the gangster drama Guns of North directed by Abhiraj Minawala.

The film is an official remake of the Marathi superhit Mulshi Pattern, which was set in rural Maharashtra and based on some real-life stories in the state. It has been adapted to the north Indian milieu now for the Hindi version.

“The film was earlier called Dhak, but the name has changed, keeping in mind that it is an actioner and it needed a solid title. More importantly, the rustic look in the north — especially in Punjab and Haryana, the fields and the grittiness of the terrain will all come in handy in telling a story like this. If you look at the Marathi version directed by Pravin Tarde, it has a raw feel which will be replicated in the Hindi version as well,” says a source close to the development of the film.

Salman, who is enjoying lockdown time in his Panvel farmhouse, will first shoot for his film Radhe, for which he has a schedule lasting less than a week, and then join Aayush at the shoot. Aayush, who recently quit Twitter after being relentlessly trolled, will hope to get into a positive mode in this negative lead role.