Will Salman Khan step up and dance?

Salman did work again, and is working with Sanjay Leela Bhansali in Inshallah, after being dropped from Devdas in favour of Shah Rukh Khan. 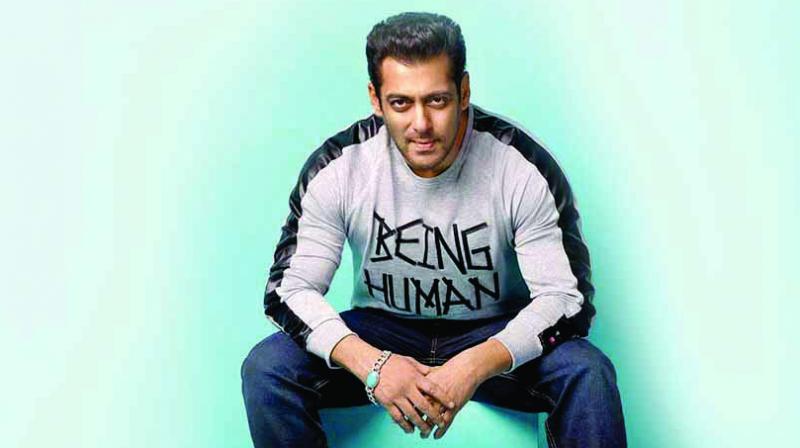 Will Remo D’Souza be able to do his dance film with Salman Khan after their apparent fallout after Race 3?

Well, the choreographer-turned-director feels that the film is still a possibility, and has approached Salman to work on the dance film, tentatively titled Dancing Dad. Salman had mentioned then that he would need to get his dancing in order so that he does not look out of place. His early films saw him with two left feet, but he did improve his dancing style as years went by.

However, the film fell into cold storage after Remo mentioned in an interview that he would have been happier if he had more time to prepare for Race 3. “Now, Remo has told Salman that he would be keen to do the film with him on the latter’s terms, be it in terms of the casting or even the choice of his time, including preparation time. With Salman’s latest videos of fitness and agility doing the rounds on social media, Remo is confident that Salman will pull off the dancing parts rather easily,” says an industry source.

Salman did work again, and is working with Sanjay Leela Bhansali in Inshallah, after being dropped from Devdas in favour of Shah Rukh Khan. He is slated to work with Ali Abbas Zafar in Tiger 3 after an alleged fallout with him during Bharat. He also has taken Satish Kaushik back into his fold, producing a film for him after a fallout during Tere Naam.

Well, it all boils down to when Bhai will have the time for it. He has films like Prabhudeva’s Dabangg 3, Inshallah, and Sajid Nadiadwala’s Kick 2 in the works.