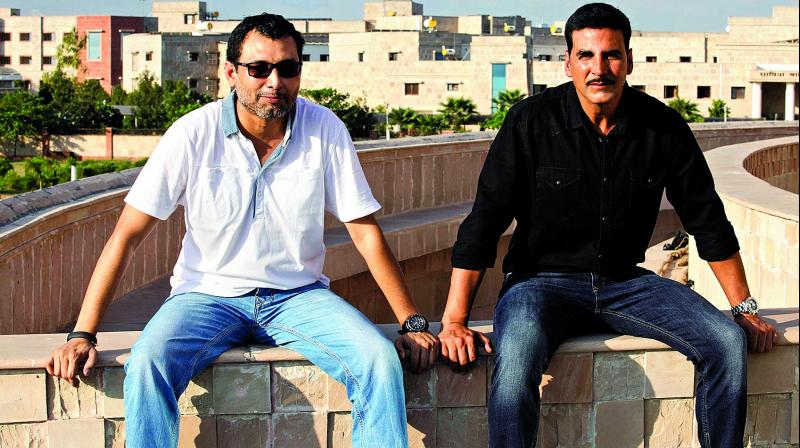 Neeraj Pandey has several acclaimed films such as A Wednesday, Special 26, MS Dhoni The Untold Story and Baby to his credit. His next project is directing the third part of Baby. The director confirms, “We are making a third part to the film. We plan to begin shooting and production next year and release it in 2019.”

Naam Shabana, which was a Baby spin off, starred Taapsee Pannu in the lead and Akshay Kumar in a cameo, but the box office collections were not nearly as high as the original. As opposed to Naam Shabana, Akshay plays the main role in this film yet again. This film is billed to be a proper sequel to Baby.

Neeraj and Akshay have collaborated on Special 26, Baby, Naam Shabana and Toilet Ek Prem Katha. Interestingly, Neeraj’s next film as a director, Aiyaary, will clash with the Akshay Kumar-Rajnikanth starrer 2.0 on Republic Day, 2018.