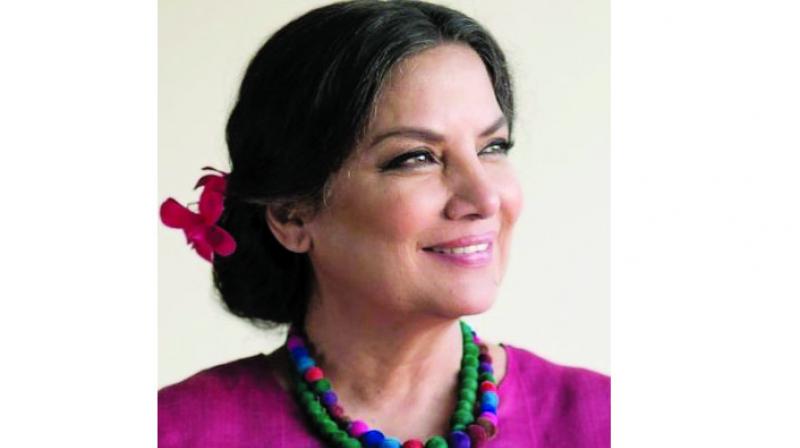 On Thursday, the Supreme Court repealed section 377, the 158- year-old colonial law that criminalized consensual gay sex and that termed it ‘against the order of nature.’ This landmark judgement will be considered in all pending prosecutions from here on and is the first step forward in the fight for equal rights for the LGBTQ community.

Rejoicing in this glorious occasion, many Bollywood celebrities came forward to show their solidarity and revel in the celebrations of this historic verdict. Among them is director Onir whose directorial debut, My Brother...Nikhil (2005) became the first mainstream Bollywood film to tackle HIV and same-sex relationships, thereby blazing a trail for conversations through cinema, says, “I am totally overwhelmed and overcharged. It's not just about LGBT rights. This day is very important to me as a citizen of this country that there is a body, there is SC which upholds your basic constitutional rights irrespective of your sexuality, gender, class. It reaffirms that today the largest democracy of the world  finally won the case of the basic constitutional rights to the LGBTQ community.”

“We're officially now one of the most complete democracies in the world. The road is at least clear now, the directives are clear, we can move forward with clarity and a vision. The freedom to love is now a fact. The freedom to be who you are is a reality. The progress is what will follow.”Says Kubbra Sait, who recently portrayed a transgender character,  Cuckoo in the web series Sacred Games. 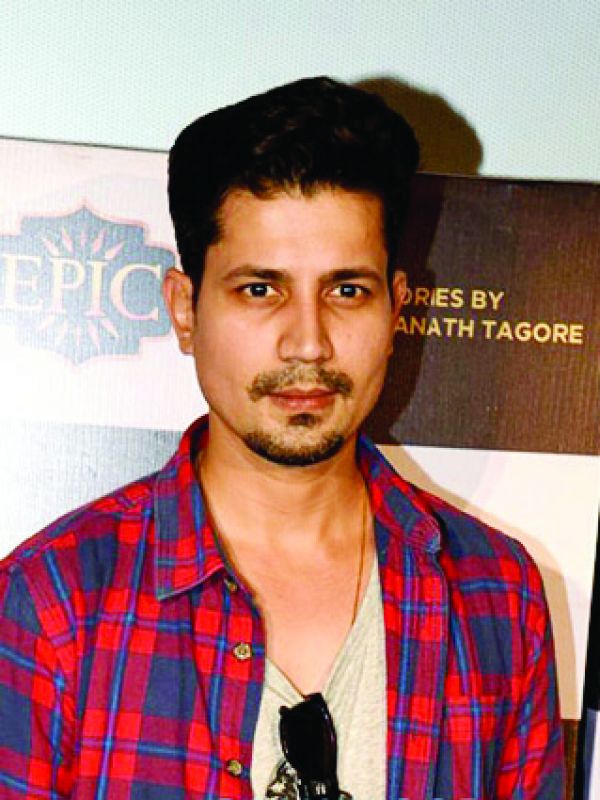 While this is certainly the first step forward for the community in their long-standing battle to fundamental rights, Faraz Arif Ansari, the director of India's first silent LGBTQ film Sisak interjects saying, this is only a momentary victory, “While we, the privileged queer folks of India, celebrate today, please remember that equal rights are far from being achieved. Winning the legal battle is the stepping-stone to a fight that will take a lot of life and love from all of us, collectively. This isn't a time to retreat. The time is now to put up a braver fight for queer inclusion and representation across all mediums and platforms.

It is also the time to agitate against police violence, against societal pressures and dogmas that make our day-to-day living conditions excruciatingly difficult, a time to make efforts to stop families from hurting their queer and transgender children, to provide protection and shelter to homeless queer and trans folks. Please remember all of this while you celebrate today,” he urges.

In the same light, actress Swara Bhaskar feels that 100 per cent  acceptability might never be possible in a country as diverse as India, she explains, “I think that agenda should not be to have everyone agree with your point of view. I think that the aim should be that in law, in opportunity and injustice, everyone in India should be equal,  notwithstanding their gender, their religion, their cast, their language, their creed, and their sexual orientation. I think that this decision is in that sense a historic and very big decision towards creating a more inclusive a more diverse and more accepting India.” 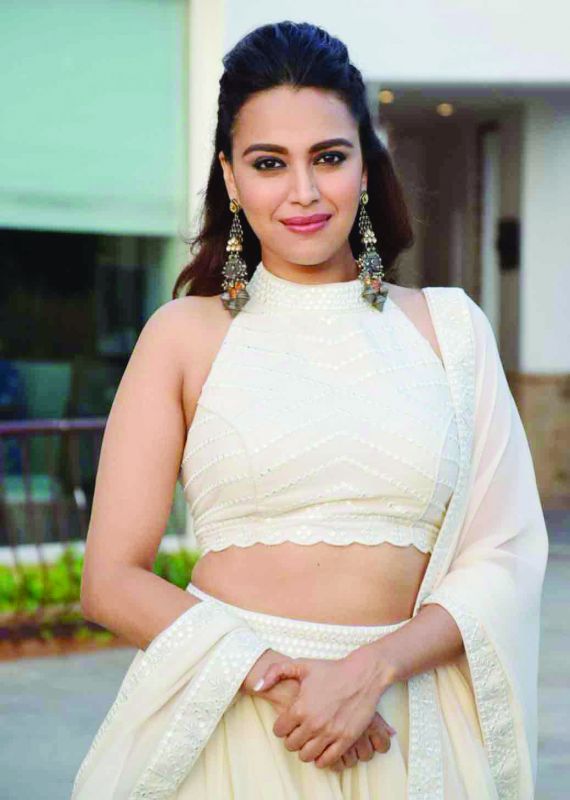 Writer and film editor Apurva Asrani says it's hard to find words when the tears won't stop, “It's been a lifetime of inequality and discrimination. Of being unfairly deemed a criminal, of being the butt of many jokes, of knowing that I can't hold public office even if I want to; From today that will start to change. How long will it take? Will the road be easy? I have no idea. All I know is that nobody has the legal right to discriminate against me anymore.”

Echoing his sentiments is actress Shabana Azmi who points at the changing family dynamics and the definition of a normal relationship, "It's barbaric to criminalize people for a consensual relationship. The concept of family is changing and decriminalizing 377 is a very important step towards recognizing that everyone has a right to a family; Two fathers and a child, two mothers and a child, a mother and father and a child. This historic step also helps in recognizing that a lot of heterosexual relationships are not "normal " by any stretch of the imagination. What is "normal " is culture-specific and there can't be one monolithic standard that has sanctity above all else," she says.

Amidst the celebrations, people are also wondering whether the next step in the direction to fundamental rights must certainly be gay marriages will also see the same result. "I'm sure that would be the next step. It would be a little too much to expect everything to fall into place immediately now that this has happened. That could be the next step and I think we should just let it breathe for a while and enjoy what we have received," says actor Sumeet Vyas, adding that a lot of western countries including America, which claims to be the most democratic country, are still grappling with decriminalising homosexuality "So I'm glad we have it. We should let it be for a while and then take the next step to legalise gay marriages because it's not just marriage it's the entire package that comes with marriage - gay rights, partner rights, separation, so it's a complicated process."

With inputs from Subhash K Jha