And the actor who was born on September 9, 1967, has decided to go to London with his family to spend some quiet time there. 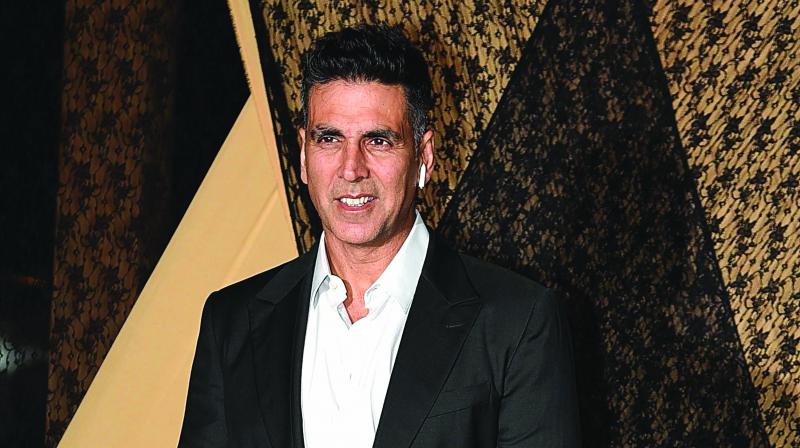 The ‘Khiladi of Bollywood’, Akshay Kumar, will turn 52 years old on Monday. And the actor who was born on September 9, 1967, has decided to go to London with his family to spend some quiet time there.

“Before all the drama of pre-release and post-release promotions of movies starts, Akshay prefers to go away and have some peace. The past year has been a mixed bag for him. While he has had successes at the box office in the form of films like Kesari and Mission Mangal, he has not been lucky on the personal front with questions being raised about his Canadian nationality by politicians, including Raj Thackeray, being trolled for his interview with the Prime Minister Narendra Modi, and being challenged for getting a National Award for the film Rustom. So he will pray for a controversy-free year this time,” says our source.

Meanwhile, Akshay seemed to have earned a lot this year as he was ranked fourth overall in the Forbes list of highest-paid actors in the world, with a total of `444 crore. The Bhool Bhulaiyaa actor has many upcoming releases in the pipeline, including films like Good News, Housefull 4, Sooryavanshi, Laxmmi Bomb and Bachchan Pandey.