As the actress moves towards yet another franchise in Race, she cannot contain her excitement. 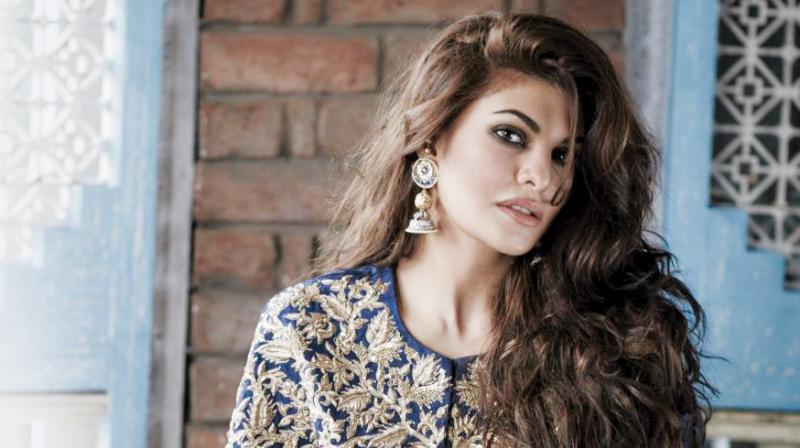 After the success of her film Judwaa 2, Jacqueline Fernandez is getting ready for her film Race 3. The actress is happy that the David Dhawan film is racing to the `100 crore mark after A Gentleman received a lukewarm response at the box office earlier this year. “I was pretty tense and nervous before the release, but it feels very good now that the film is doing well,” says the actress about Judwaa 2.

As the actress moves towards yet another franchise in Race, she cannot contain her excitement. She reveals, “This is not just a regular franchise. It is more like a reboot. There is Salman Khan in the film and the directors have changed too. Remo will have a different perspective on how he wants to approach the film. It is something I am looking forward to.”