The actor talks about moolah, his inspirations and hosting in a freewheeling chat. 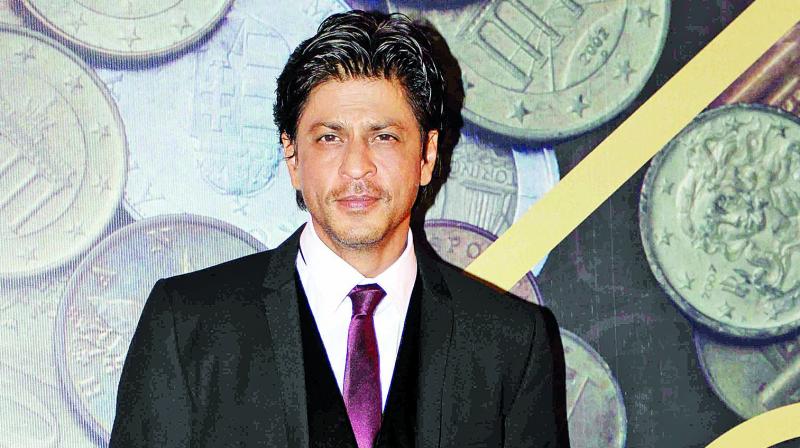 Shah Rukh Khan, who will be next seen on the big screen in an Aanand L. Rai film, is back on television. This time, he has turned host for an upcoming TV show, TED Talks India Nayi Soch.

The actor, who is himself a huge inspiration for the youth today, reveals that he has always been inspired by real-life heroes such as P.T. Usha, Milkha Singh and the late Mother Teresa, among others. “There are a few more names that I can’t recall right now!” he laughs.

He goes on to add that he is particularly impressed with hockey players. “I loved the sport and I have been following it religiously. I have been inspired by it. They have a simple living but they have bagged such huge achievements in their lifetime,” he reasons.

Apart from Shah Rukh, his colleague Salman Khan is also currently seen on TV as he takes over as host for Bigg Boss. The Chak De! actor jokes that he wouldn’t mind anchoring the show if there is good moolah in it. “I know many stars are hosting shows. They are doing some very interesting work. I have never been approached to do the show. But I can take it (Bigg Boss) up only if I have a free schedule, and will be paid lots of money!” he laughs.

The actor is quick to state that he has taken up the TED show for free. He says, “I haven’t charged anything for TED Talks like the other anchors are for their respective shows. This one is straight from the heart.”

So does money not motivate SRK anymore, we ask. “No,” he replies. “Money has not been and never will be the driving force to keep me going in life. God has been very kind to me — professionally, financially and economically. Emotionally too, I have been bestowed with so much of love and affection,” he states, as a matter of fact.

The actor believes that it is only the desire to do something that keeps on going. He says, “Every youngster should pursue a profession that is on par with their desires. Money will and has to follow you.”