No trace of Anushka Sharma in Mamta

The actress says it’s a compliment that people think her character in Sui Dhaaga is nothing like her in real life. 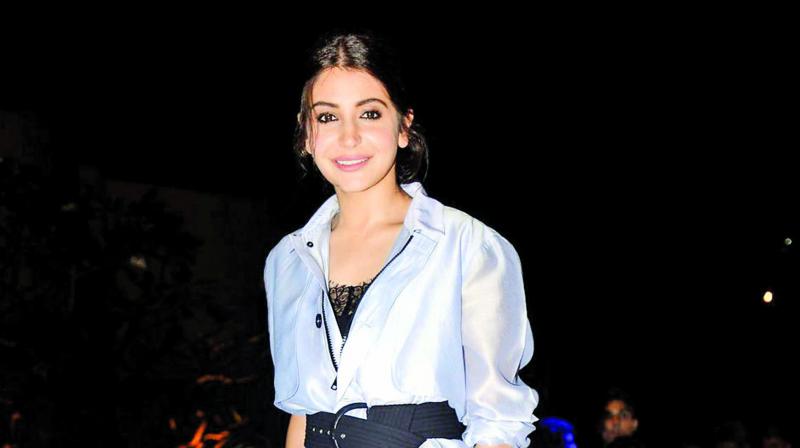 Anushka Sharma’s Mamta, a lower-middle-class housewife living in a rural town, in Sui Dhaaga is winning hearts across the country. The actress, who initially turned down the role, is now glad that she decided to give it a shot.

“The response has been really cool. The film is doing well at the box office too. The kind of love it has received from family audiences has been spectacular,” Anushka says adding, “I think my performance is being appreciated. When people say you have transformed yourself into the character and there’s no trace of you as a person in the film, that’s the most encouraging compliment.

Sui Dhaaga - Made In India tells the story of Mamta and Mauji, a spirited rural couple that embarks on a journey of self-reliance. Critics believe that this could be the film that wins Anushka Sharma a National Award.

The actress says that she always knew the film would be a winner. “I know this film would do well. Varun and I discussed how well it was shaping up during the filming. We couldn’t predict how much business it would do, but we knew it would do well. I was confident about the film right from the beginning, and I am happy that people feel it deserves recognition,” she says.