The actress further adds that Dabangg gave her clarity about what to do with her career. 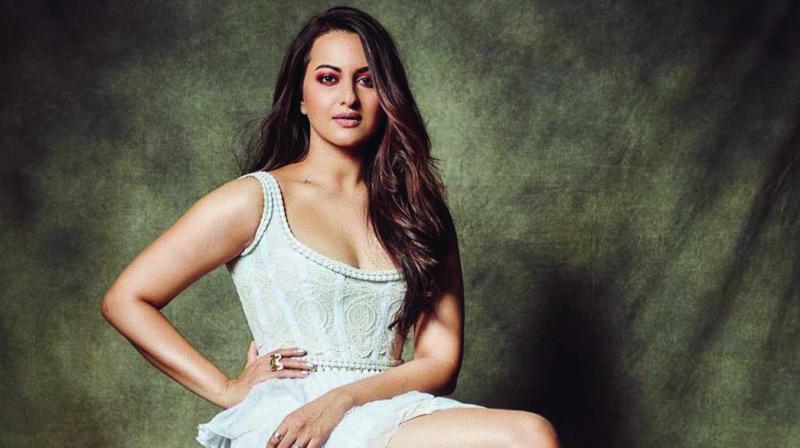 The original Dabangg girl Sonakshi Sinha, who was launched nine years ago by Salman Khan, is gearing up for the third instalment of the franchise. Her character Rajjo has stayed with everyone and the actress got  emotional as she looked back at her journey.

The actress further adds that Dabangg gave her clarity about what to do with her career.

“I have realised that on sets experience is the best teacher. I have worked with so many people and each one has taught me something. I just hope that the learning process never ends because that’s how you grow. When I started off, I didn’t have any clarity. I didn’t know if I would continue acting. I was told to do this film but once I faced the cameras, I started loving it. In a way, Dabangg gave me clarity on what to do in life,” says the actress.

Dabangg 3, which features Salman Khan and Sonakshi,  will also see a new face in the form of Sai Manjrekar, who is being launched with this film.