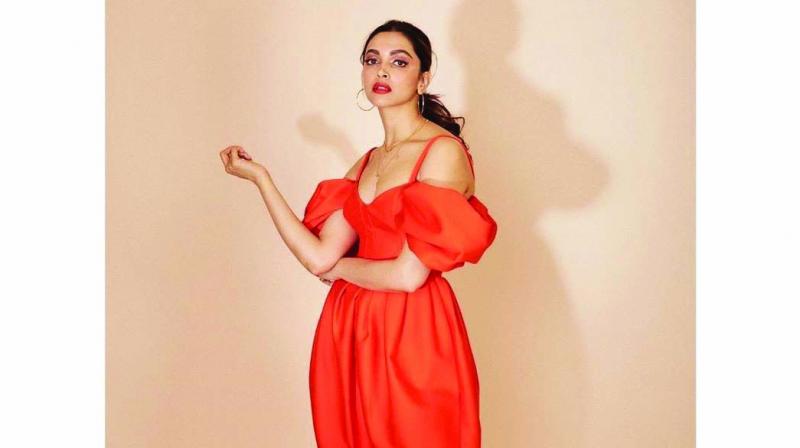 Ranveer Singh and Deepika Padukone are among Karan Johar’s closest friends in the film industry. While Ranveer has repeatedly worked with Karan Johar, Deepika did the successful Yeh Jawani Hai Deewani in 2013 for Dharma Productions. And since then, they have been trying to find the right script to reunite.

Finally, it’s happening as Deepika is doing a film which will be produced by Karan Johar and directed by Shakun Batra of Kapoor & Sons fame.

While full details of the  collaboration are yet to be known, what we do know is that the film will have a heroine-centric subject with Deepika playing a character that has not been attempted before.Siddhant Chaturvedi of Gully Boys is also likely to be in this Deepika-starrer that goes on the floors in mid-2020.