Shraddha and Alia get trolled

The two actresses are the latest victims of paid Twitter trolling of celebrities. 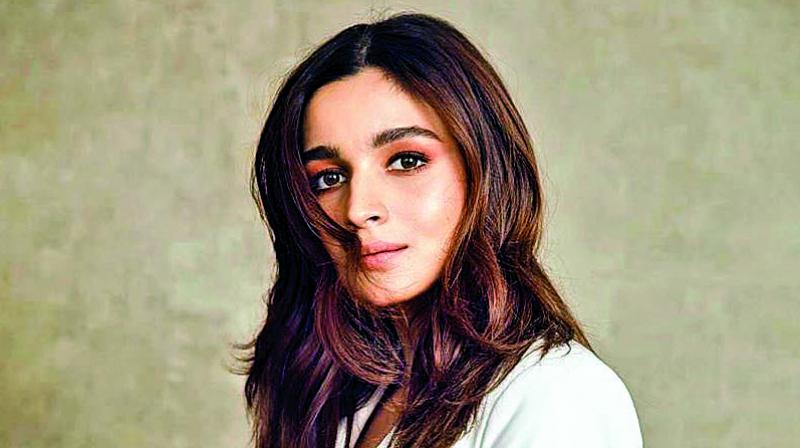 It was rather strange to see a hashtag called #KalankAlia trending on Twitter on Thursday. The soft-spoken Alia has never been trolled with such negative energies on any social media platform especially after giving out biggies like Raazi on her own steam.

But if one was on Twitter on Wednesday, one would have noticed another hashtag called #2hitsShraddhahasgonemad trending. Shraddha Kapoor has been a part of two hits this year — Saaho and Chhichhore and is expecting the release of her next film with Varun Dhawan — Street Dancer 3D in January 2020. Hence, it did seem rather funny that she was being trolled as well.

“Both these trolls were paid trolls. So, someone is up to mischief. If you look at the pattern of trolling, the Alia troll seems more like revenge not just on Alia but on Karan Johar as well. A lot more money has been spent on the Alia troll and a lot of people have joined in who are not regular Twitter users but are only used for troll campaigns,” says a social media expert after analysing the trolls.

Incidentally, such trolls are common in the case of the Twitter battle between Shah Rukh Khan, Salman Khan and Akshay Kumar fans as well as the ones down south between Thala Ajith and Thalapathy Vijay fans.We wonder if these actresses have anything to say on this subject like how once Ajith and Vijay and later Shah Rukh, Salman and Akshay told their fans to behave with their colleagues.