Varun is paired opposite Sara Ali Khan in the film that is bankrolled by Vashu Bhagnani. 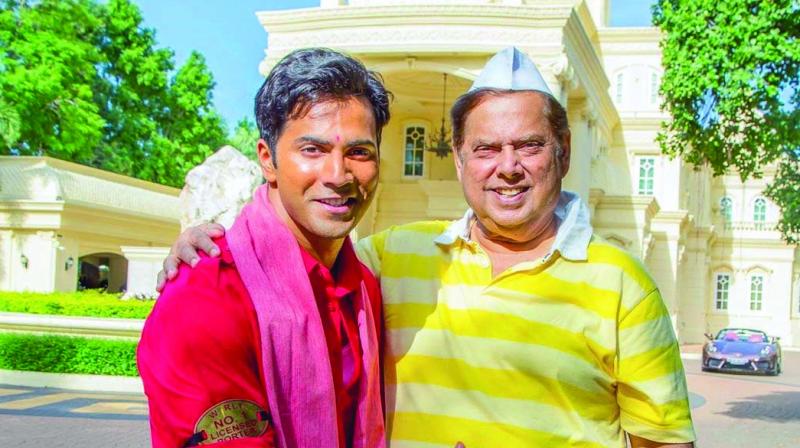 As his career graph is moving upwards, it seems that actor Varun Dhawan is taking  an active interest in the making of his movies. Recently, the actor was seen accompanying his father, director David Dhawan, in taking major decisions in the casting of his film Coolie No.1 when they visited the office of their casting director Mukesh Chhabra.

“Varun wants to make sure that he works on his veteran director father’s vision of Coolie No.1 redux and keep certain things contemporary. Hence, he gets involved with everything, including the writing to the casting of the film to plug as many loopholes. It is not that Varun does that for every film. But he does offer his services on certain projects. There have been other films by David earlier where Varun’s director brother Rohit Dhawan has been involved to keep in line with the tastes of the new-age audience,” says our source.

Varun is paired opposite Sara Ali Khan in the film that is bankrolled by Vashu Bhagnani.