Parents became the wind beneath my wings says the actress 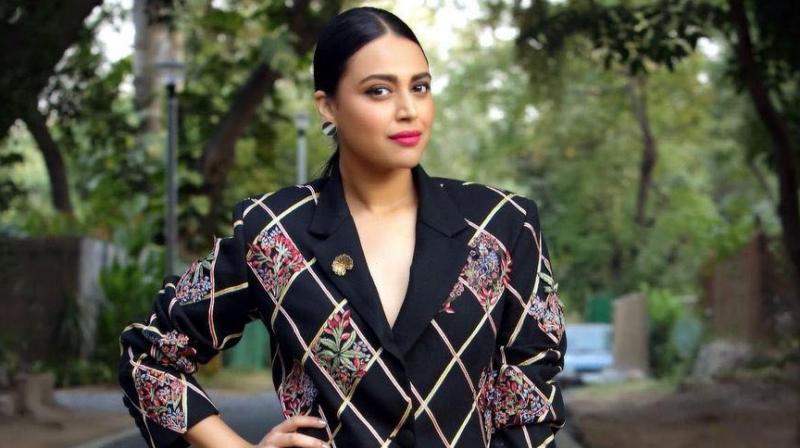 Actress Swara Bhasker has once again delivered a story loved by the audiences. After the success of her web series Rasbhari and Flesh, which released in June and August this year respectively, Swara has delivered a hat trick with her web series Bhaag Beanie Bhaag.

“I am really proud to have played this character. Times have changed and women are excelling in every field. To be able to feel empowered and run the show on one’s own calibre is everyone’s dream. I think no woman should be taken away from her right to succeed in their lives and Beanie is a very strong representation of that,” she expresses.

Swara, who thinks many women across the world can relate with her character Beanie, believes every woman should be able to follow her dream in real life too. Then making a point about what her character in the web series represents, Swara goes on to confess how even her parents were concerned when she decided to get into acting. “But instead of pulling me back, they became the wind beneath my wings and supported me. The journey might not be easy, but it sure is worth it,” she adds.