The film has three stories and spans one night in Mumbai. It’s hard to even give a one-liner for the movie; it’s too complex a film. 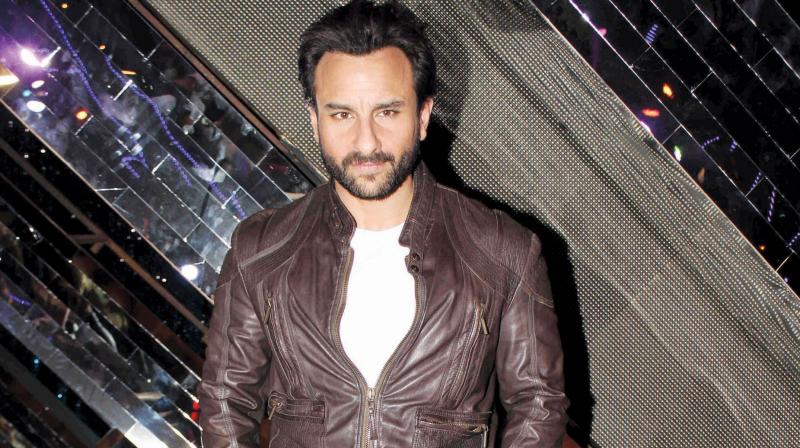 Akshay Oberoi, who has a role in Delhi Belly writer Akshat Verma’s film Kaalgandi, recently revealed that Saif Ali Khan will also feature in one of the three stories that comprise the film.

“Saif and I are cast as brothers in one of the three stories in Kaalagandi. He has a fabulous role; so do I. It’s a story that unfolds in the course of one night. We’ve almost wrapped up the shooting of the film. It is a completely wacky film, and I loved shooting it,” said the actor.

Akshay, who earlier formed a special bond with Randeep Hooda when they worked together in Laal Rang, praised both Saif and Akshat, the director to the skies. “We shot our scenes together in a hurry since Saif needed to move on to his next project, a remake of the Hollywood film Chef. I am thrilled to be in the film and to be working with him. He’s the best co-star I’ve had yet. I also think that Akshat can write dialogues better than some international people. I hope the film is a game changer for me. I’ve never had more fun playing any part,” he gushed.

Shedding more light on Akshat’s film Akshay said, “Akshat’s film is a bit different than Delhi Belly. It’s darker, but still absolutely hilarious. The film has three stories and spans one night in Mumbai. It’s hard to even give a one-liner for the movie; it’s too complex a film.”

When asked why Akshat’s film is titled  Kaalagandi,  Akshay  Oberoi laughs, “Now that’s something only a mind as wacky as Akshat’s can answer. I think Kaalagandi is a crazy title and that is what Akshat wanted. The title matches the film’s zany tone.”