Aishwarya Rai Bachchan to pay a tribute to Lata Mangeshkar

The actress, who is a huge fan of the doyenne, will also reprise a few songs by the singer. 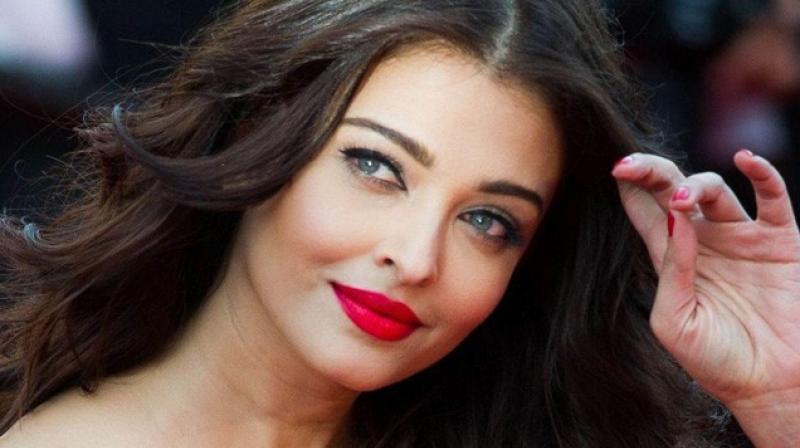 Aishwarya Rai Bachchan has been a Lata Mangeshkar fan most of her life. It is with much pride and pleasure that she plays a singer and huge fan of the songstress in Atul Manjrekar’s Fanney Khan.

While Aishwarya is not allowed to talk about the role, a source close to the actress revealed,  “She plays a popular singer in the film and a fan of Lata. You can’t escape Lata’s influence if you’re playing a singer.” 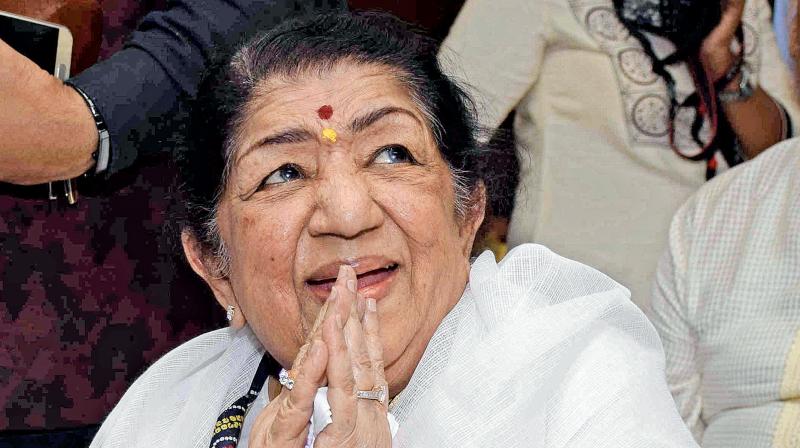 The source further says that producer Prernaa Arora is trying to acquire the rights for a few of Lata’s famous melodies. “Apart from a few original tracks, Aishwarya will also recreate a few of Lata’s numbers. That isn’t the film’s only connection with Lata. Anil Kapoor’s daughter, who plays an aspiring singer, is named Lata,” says the source.

When asked how she felt about Aishwarya leaning toward Lata as her role model in Fanney Khan, she remarked, “It is good to hear that she is fond of my singing. I think I sang for her for the first time in Mohabbatein. The number Humko Humhise Chura Lo was a big hit. It’s a beautiful melody and Aishwarya looked lovely lip-syncing it on screen.”