Entertainment   Bollywood  08 Jan 2018  Kunnal Roy Kapur: It is not that a huge volume of work is coming my way
Entertainment, Bollywood

Kunnal Roy Kapur: It is not that a huge volume of work is coming my way

Kunnal gets chatty with Asian Age about his exceptional film choices and more. 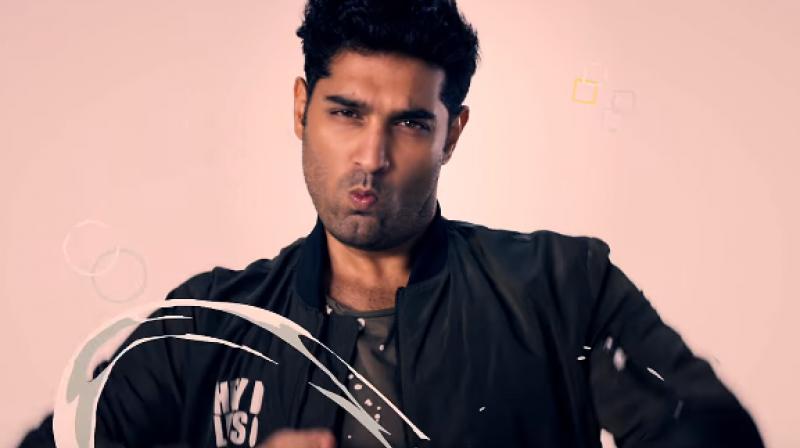 Mumbai: An actor who chooses fewer films but unconventional ones, Kunnal Roy Kapur is all set for a mad trip ‘Kaalakaandi’ yet again with the writer of his debut film ‘Delly Belly’, Akshat Verma. Kunnal gets chatty with Asian Age where he talks about being tagged as a media-shy actor, his exceptional film choices, his role in his upcoming ‘Kaalakaandi’, his lull phase and much more. Excerpts:

Being aloof from media is intentional as an actor?

I don’t think so it is the case with me or my Kapoor brothers. It is maybe an instant impression. I am sure Aditya and Siddharth are quite a bit out than me in media. It is also that I don’t live in this side of the town (suburbs) so I like to stay around my area when I am not working. I feel no one is interested in clicking me (laughs).

How did you bag ‘Kaalakaandi’?

When I read the script, I instantly liked it. From the beginning, I knew that I wanted to be a part of the film and what role I will get to play was my secondary concern. I have worked with Akshat Verma (writer of ‘Delly Belly’) and I told him that I want to do ‘Kaalakaandi’. He luckily had a role for me but it is not the funny guy role. In this film, I am playing a mid level executive, by the book and straight white collared guy. My role in it is in a different zone.

How do you maintain unconventional image around your sleeves all the time?

I feel a lot of this not by designed. This is just by fluke. Sometimes you feel like to be a part of a certain film but again it is not that a huge volume of work is coming my way. I don’t have many choices and within those choices, sometimes I don’t get to picky and vice versa. For a working actor like me, it is important to work. If I stop acting, I will stop learning since it is my job to act. But definitely, at times you have a liberty to choose your scripts. As you mentioned about me making the right choices but few times those decisions are made by external forces. ‘Nautanki Saala’ was a well planned project but the film’s success is not in actor’s hands. 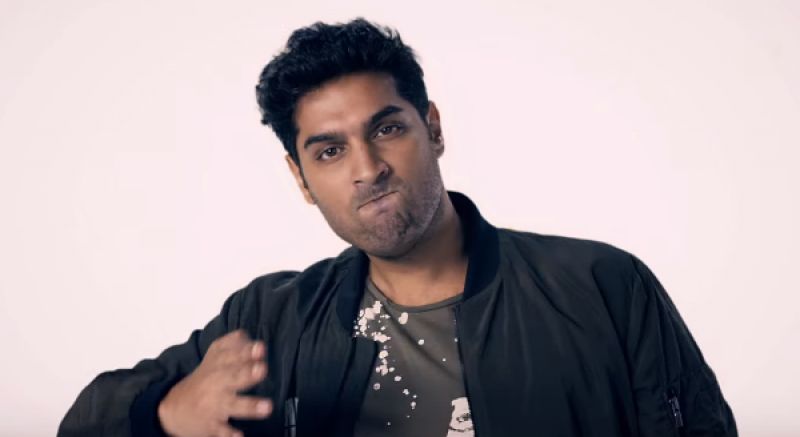 Do you feel that you faced a lull despite being launched with a film like 'Delhi Belly'?

‘Delly Belly’ did open doors for me. If that wouldn’t have been the case, I would have not been talking about ‘Kaalakaandi’. I am just happy the way I am right now. So many of them aren’t been able to earn their living through acting even since they never value it enough. I value it enough and I know that every role I get is a bonus for me whether the film works or not. There were so many films that have come out in last 6-7 years that I wanted to be a part of but I wasn’t in the right place perhaps. Hopefully, I have good films like ‘Kaalakaandi’ in my career. Moreover, I believe that you have to be in the industry for the right reasons.

Also you look fit these days…

I did a film called ‘The Final Exit’ but it didn’t work at the BO. I feel it didn’t get enough screens and an opportunity to reach to the people. I tried to do completely different which was out of my comfort zone. This was the film for which I lost a lot of weight. The makers gave me 5-6 months to be in shape.

How was working with Sobhita Dhulipala?

When we started shooting for ‘Kaalakaandi’, she just came out of ‘Raman Raghav’. She is a great actor and we had a great time.

What are your future projects?

I am doing a film called ‘Hotel Milan’ and had shot for a sweet film ‘Hum Honge Kaamyab’ with Tara Alisha Berry.