Saina’s biopic to be delayed?

Our sources tell us that the Saina Nehwal biopic may not see the light of the day and that Deepika Padukone might take over Shraddha Kapoor’s role. 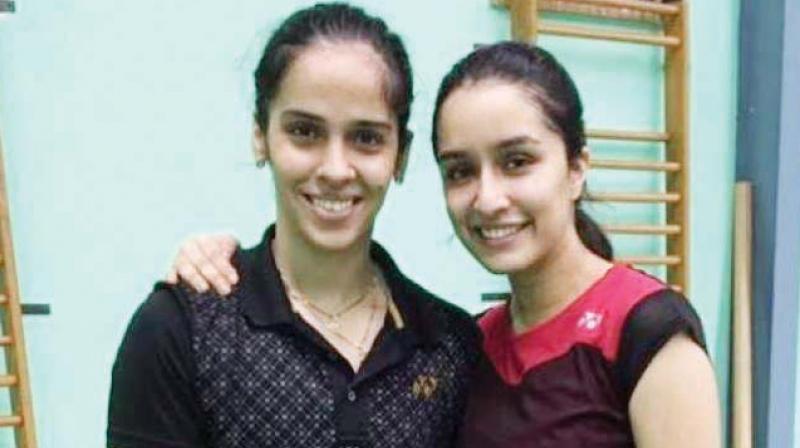 For the better half of 2017, Shraddha Kapoor was busy prepping for Saina Nehwal’s biopic.

For the better half of 2017, Shraddha Kapoor was busy prepping for Saina Nehwal’s biopic. The actress was training from months at a stretch, even injuring herself multiple times, for the role of the badminton ace. However, it doesn’t look like the project is going to see the light of day.

It seems like the biopic, which has had its fair share of troubles ever since it started, has come to a dead end. With the film only seeing a halting progress, insiders have declared it as “stalled indefinitely”.

Reports coming in from Hyderabad suggest that the film is no more financially feasible with Shradha in the lead. “It needs a heftier star-power,” a source close to the project tells us.

And now, it looks like the producers have changed their minds about the lead actress. “The producers are apparently trying to re-cast the project with Deepika Padukone in the lead. Her father was a badminton champ and she plays the game pretty well herself,” says the source.

Shraddha hadn’t managed to please the box office last year with both her projects, Ok Jaanu and Haseena Parkar.

The setback for Shraddha is ill-timed though. She had been training in Hyderabad with Saina all this while. Even director Amole Gupte had his hands busy with overseeing Shraddha’s progress for the role.