In a recent interview, Salman opened up about the importance of bringing new talent to the film industry. 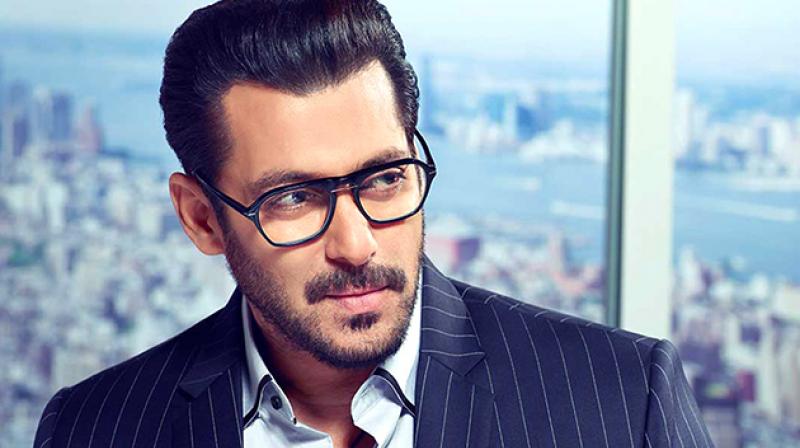 When Salman Khan split with his one-time manager Reshma Shetty, rumours started doing the rounds that the actor would be launching his own talent management company. And while these rumours were ridiculed then, it turns out that Salman himself will helm the talent management firm.

In a recent interview, Salman opened up about the importance of bringing new talent to the film industry. “There are so many people who come to the city and still don’t get a chance to work in films. Sometimes, even if they do land a film, they aren’t noticed enough. The idea is to create a talent pool and give everyone a fair chance to make it big in this world,” the actor was quoted saying.

And he already has plans in place! A little birdie tells us that the venture will help find a leading lady for his brother-in-law Aayush Sharma’s Bollywood debut Loveratri.

A source says, “Salman plans to launch a female lead opposite Aayush for his debut venture, Loveratri. In order to get the work started, he has introduced an audition section on his app, BeingInTouch, where people can send videos showcasing their talents.”